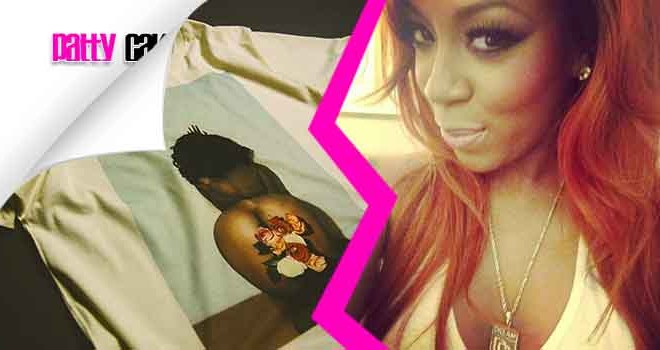 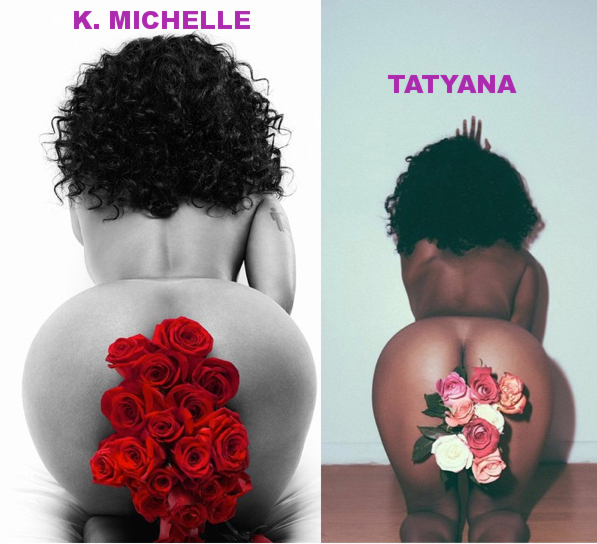 R&B songstress K. Michelle’s booty-ful new pictures from her latest album’s art work ” Anybody Wanna By A Heart” hit the streets today.After revealing the new photos the internet went crazy…but some people have a very different feeling about the photos in question. Infact one no so happy models screaming THIEF!!!!!!!

While K.Michelle was busy hitting the streets on her promo run for her new album released today, The model named Lady Tatyana was torn from what she witness after uncovering the album Michelle’s cover booklet. Her and photographers Monhandworks concept was allegedly jacked. Over the years we realize that its nothing no under the sun so were not surprised that K.Michelle wasn’t the first person in the world with the idea to stick roses in her ass and call it art.

Take A Look At The Photos Below And You Tell Us What You Think? 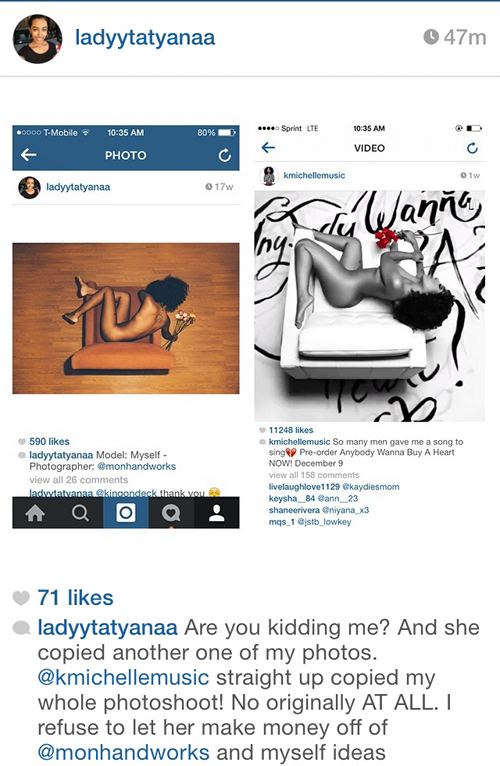 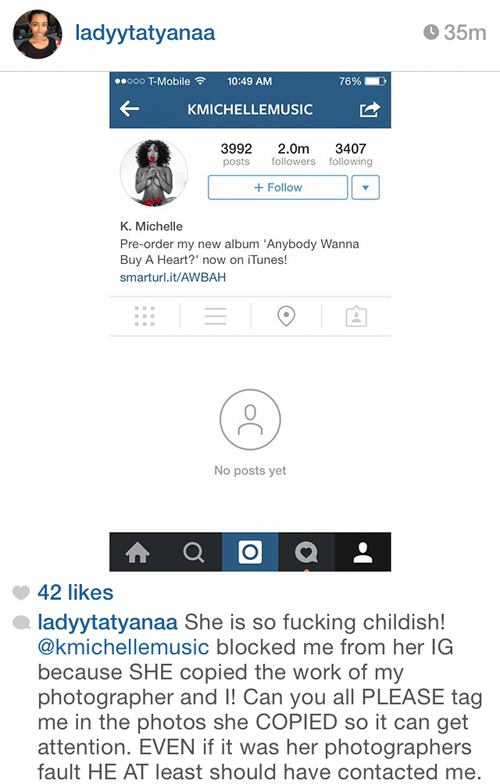 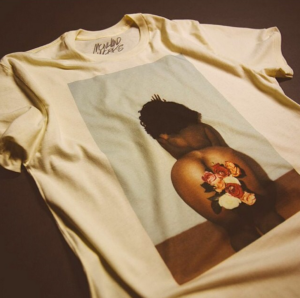