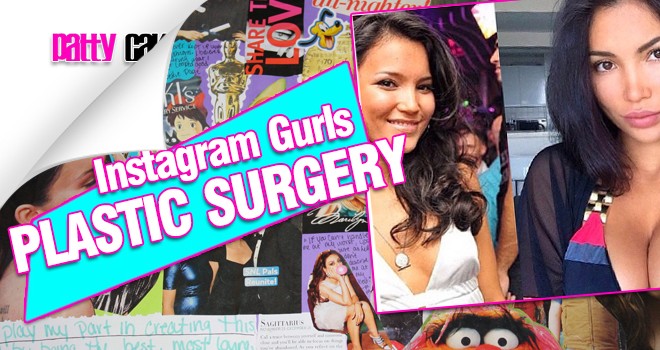 Before and After: Instgram Girls Edition

Yes, it is very true: we are all an objection perfection simply because we were created by a perfect Someone. However, let’s not get it twisted. On those days when you look in the mirror and those blemishes are outweighing that positive outlook, or you’re thinking how funny your nose really look or when those full length picture show just how scrawny your legs are and flat your butt is, and then you look on Instagram at those perfect beauties that you just can’t seem to match up with. Don’t fret, because many are just a boob job, nose job or lip filler away from the complaints you have. Don’t believe it? Take a look at these IG transformations. 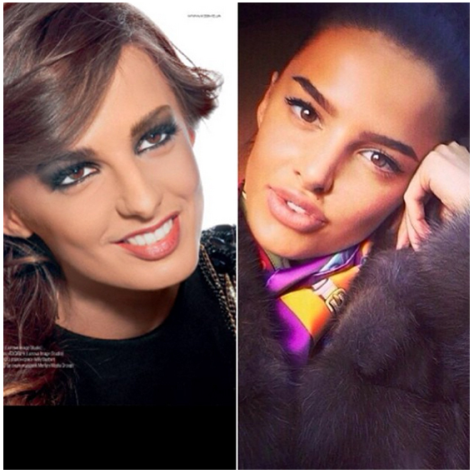 @ann.andres wasn’t bad before. She even had a few modeling photos out on the net before going under the knife after getting the lips-nose-boobs thing going. She now looks like a extoic super model. @ann.andres 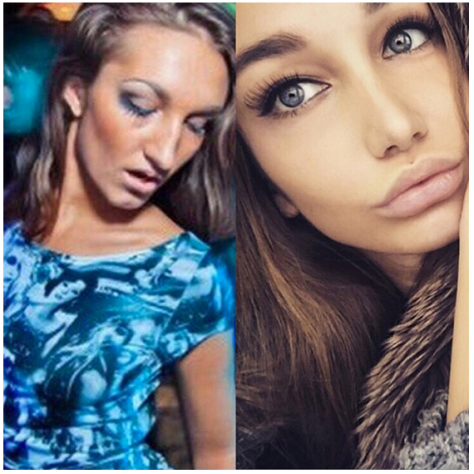 Perhaps @anyuta_rai has undergone the most drastic changes of them all. She use to be a train wreck… She looks great now. With the added self confidence she now post things like“If you don’t like my photos, go and cry in front of a mirror at how ugly you are instead” Wow just last week that was you in that mirror girly. To bad they don’t have a procedure for personality oh wait they do its called psychological therapy. 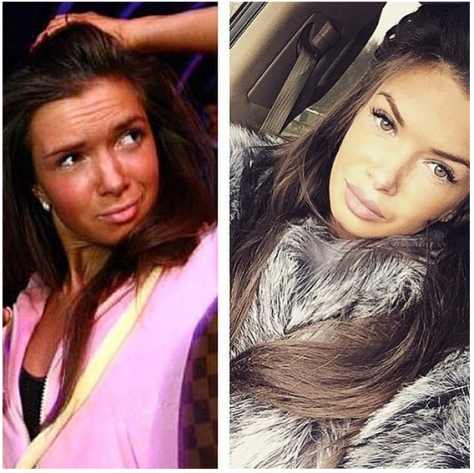 ‘Wow Katya that orange spray tan really suits you!’ Said no one ever. @katyajujanew888 pretty interesting because since she gave up the orange spray tan, and got a nose job she’s has quite an aristocratic air about her.  But Anyhow, kudos to her doctor, Katya looks amazing now. 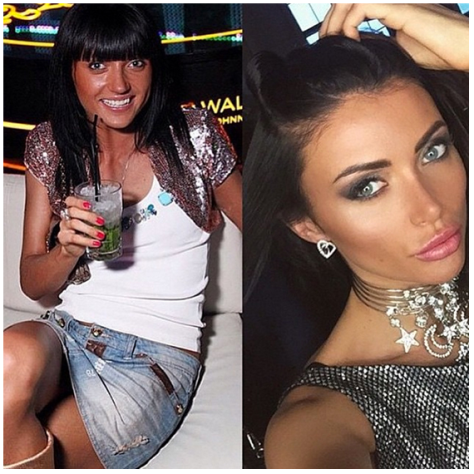 @marinamayer777  is another one worth catching a glimpse of on instagram. She use to look like that quirky girl that solved mysteries in those old scooby doo episodes.  Shes far from that girl now though….  With over 452K followers on Instagram, people seem to love her now. No surprise, after spending over 30k on new lips, nose and boobs Marina is perfection now. 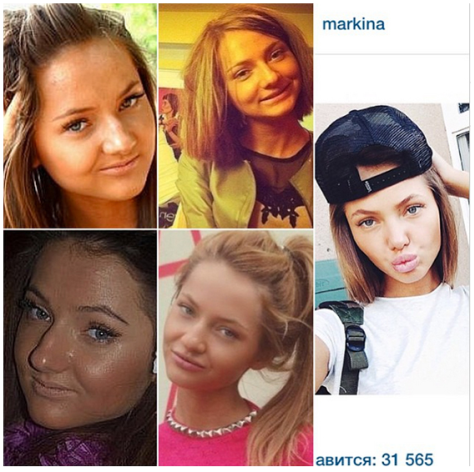 When all else fails  lose the weight, get a boob, nose and lips job and that should do the trick. Well this seems to be the case for a chubby @markina who looks like a like a superstar now.

In all honesty @missalena92 was smoking hot before, but now she on another planet with her beauty. This Russian hottie looks like something straight out of a James Bond movie. 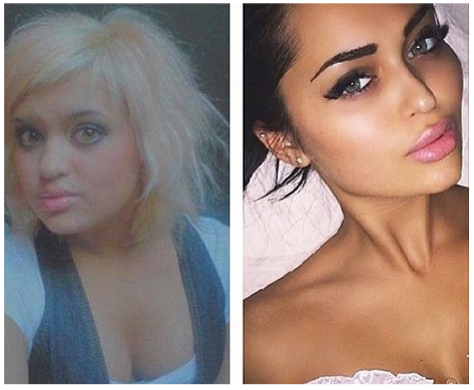 @nita_kuzmina used to be more on the heavy side….but with the drastic weight loss and a few adjustment under the knife, changing her nose and lips and wahla look what we have here…. 489K followers later they don’t  give a F@@K what she use to look like 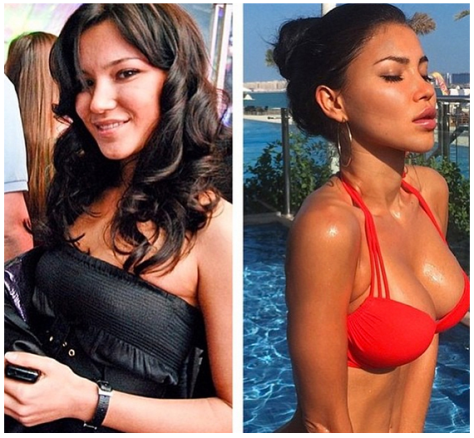 Who you fooling @bilyalova_sveta we know what’s going on. I suggest we boycott her page until she give up the name of her amazing doctor sike naw were kidding. But lets be honest  this girl truly looks amazing and after gaining the attention of over 2 million followers they seem to thinks so too. 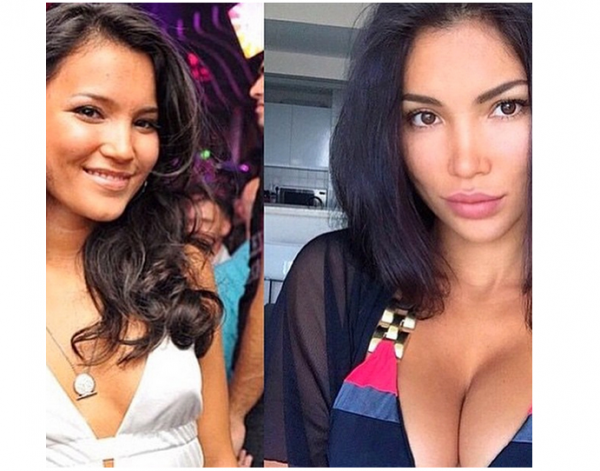