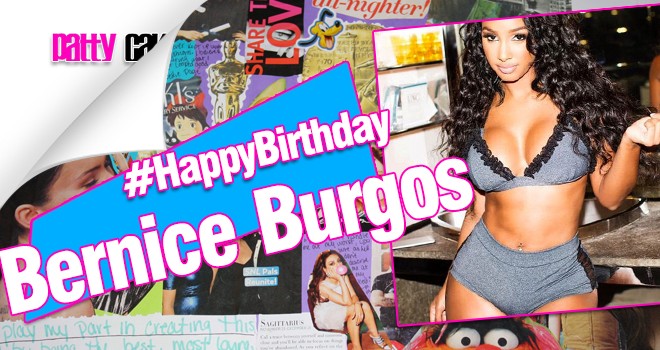 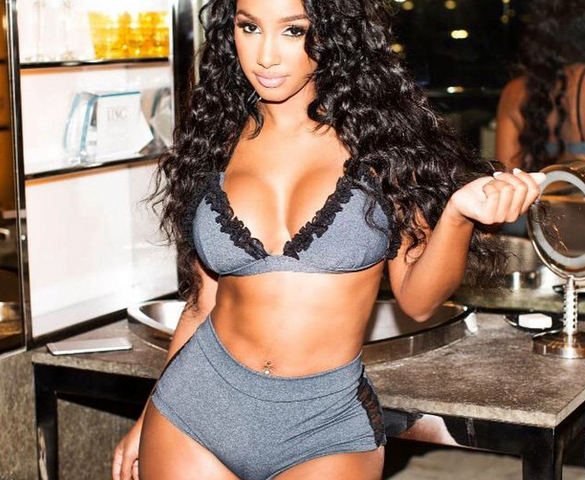 Bottles were popped and money was throw this week as urban Model Bernice Burgos celebrated her 33rd birthday at Starlets in NYC.

All eyes were on Bernice Burgos in New York on Monday night – and not just because she was the birthday gal.

The video vixen  rocked a plunging white bikini that left little no imagination while money scoured over as she provided an insane twerk session on stage. Talk about being a good hostess. Flooded by a tons of beautiful women she decided to get on stage to show off her insane A$$ clapping skills!

Be sure To check out the footage below. Happy birthday, Bernice!