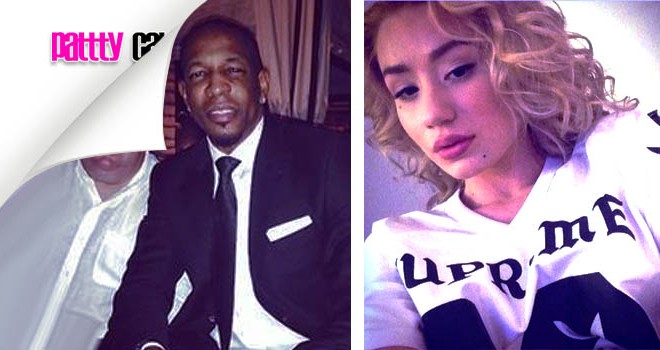 New developments have risen to the forefront in the Iggy Azalea sextape scandal, of course there are always two sides to a story and we have insight on the otherside. Grand Hustle female recording artist Iggy Azalea’s ex-boyfriend took to social media to break’s silence.

According to TMZ, the man featured in the sex tape is some up and coming rapper from Houston name Jefe Wine who is also known as Wine-O. The Houston rapper says the tape is from their past relationship.

The former boyfriend has come forward confirming the sex tape is in fact him and Iggy. Though Iggy consistently denied having anything to do with the sex tape. According to former boyfriend Iggy was 18 years old at the time of the alleged taping, but our source says Iggy was under age at the time roughly between 15-16 years of age. Were not being facetious but he better pray it’s not the beginning of the end of HIS career! Underage pornography is not something you want on your resume. He’s continuing the theme publicly saying he did not release the tape to porn giant, Vivid Entertainment.

he also made it clear that he would like to work with Vivid on this matter to recuperate some benefits off of exploiting his former girlfriend. WOW this guy seems very suspect to me “REALLY NIKKO? NOT AGAIN” (LOVE&HIPHOP WARS)

What do you think did the tapes really get stolen from his bags or is he just thirsty for the money?