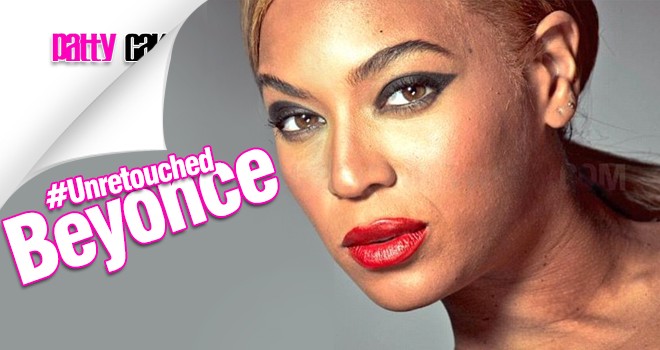 I woke up like this: Unretouched photos of Beyonce Hit The Net !!!!

So, Beyonce is human after all

Queen Bey is making her rounds in the media again. But, this time she isn’t slaying the world alongside her sister or shooting an impromptu video on a hotel balcony. Instead, she’s posing for a not so flawless makeup ad.
Images of Blu Ivy’s mom from  2013 L’Oréal ad has leaked onto the net and causing quite a stir. Why,  you ask?
Well, the images leaked are the raw, untouched images of the ‘Flawless’ beauty.
Normally when the public gets a glimpse of these ads the models have been airbrushed to perfection. However, isn’t that just an illusion?
So, should we really be side-eyeing Bey’s untouched photos or breathing a sigh of relief in knowing that she’s just like the rest of us? 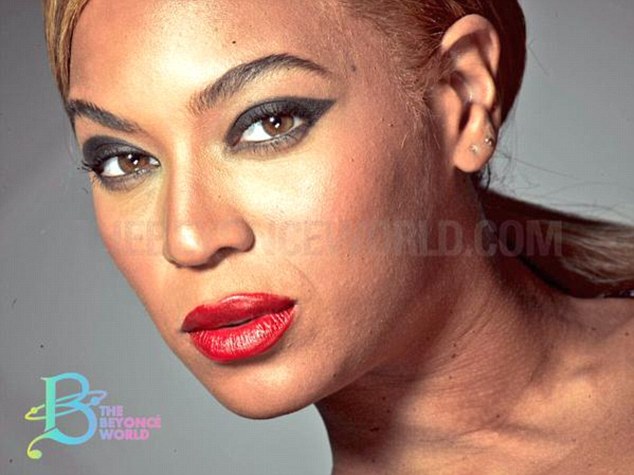 Pattycakez Staff
← Previous Story Put A ring on it: Jay Z Gets Roasted For His Rachet Bad Bish Pose !!!!
Next Story → Amber Rose Vs Khloe Kardashian…Who gon’ check me? Amber Rose fires shots at the Kardashians!