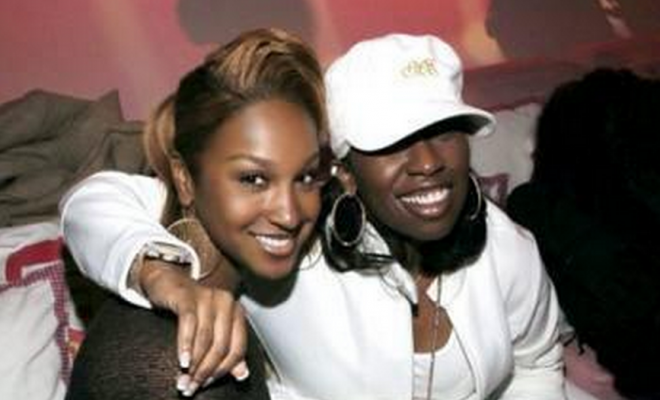 Last week R&B singer and realty co-star Olivia was interviewed by Power 105’s The Breakfast Club. She spoke openly about her past and present relationships clearing up all rumors that she dated 50 Cent. She announced a New tell-all book, in stores now titled “Release Me: My Life, My Words”. As you can see in the video below the singer had a lot to promote but what caught our attention was when the singer was asked did she have any sort of sexual encounter with Missy Elliott, of course Olivia denied all accounts. But later that week 50 cent was also interviewed by “The Breakfast Club’ and he begs to differ. Charlamagne The God questioned 50 cent saying “Olivia said you didn’t like her in the studio with Missy you said what are you doing with her all the time” 50 cent replied “I didn’t have no problems with her…Missy started “Hittin It” you really want to know’.

We know thats a lot to take in on a monday morning but we want to hear from you!

Do you think Missy Elliott Smash Olivia or is 50 cent lying? 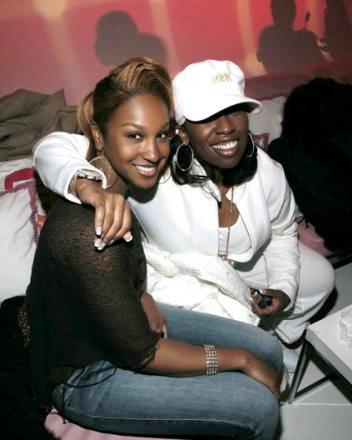