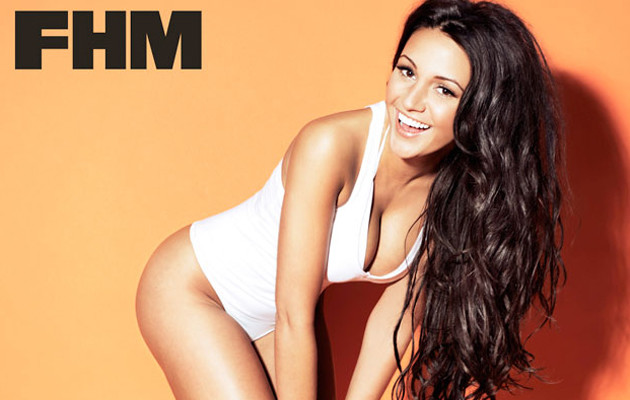 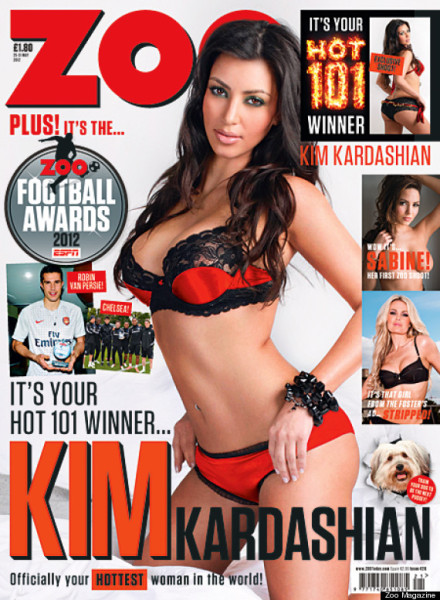 Publication of men’s magazines FHM and Zoo has been suspended.

A message on the FHM website said: “Unfortunately it’s true and it has been announced today the intention to suspend publication of FHM.

“It’s been an absolute joy producing the magazine over the years. Thank you for all your support, we will keep you updated with developments over the coming weeks.”​

A statement on the Zoo homepage said: “Gents, we have some news. It is with regret we have to inform you of the intention to suspend publication of Zoo.” 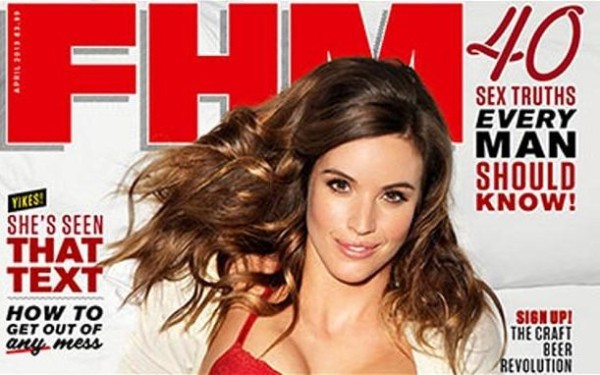 A spokesman for the magazines’ publisher, Bauer Media , declined to comment on why the decision was taken to suspend the digital and print operations for both titles, but referred to a statement that said “young men’s media habits have continually moved towards mobile and social”.

The publisher said FHM and Zoo attracted a combined digital audience of over five million. 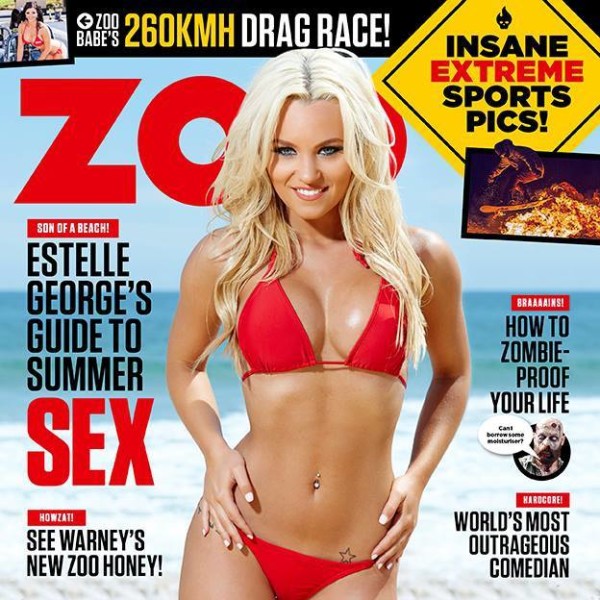 However figures from the Audit Bureau of Circulation showed FHM’s print circulation dipped below 100,000 last year, far below its peak of 700,000 copies per edition in 2000.

Two other lads’ magazines, Loaded and Nuts, have also stopped publishing as print titles in the last year.

First published in 1985 as ‘For Him Magazine’, the title changed its name to FHM and went from a quarterly to a monthly publication in 1994.

During the 1990s, FHM dominated the men’s market and went on to launch a series of international editions.

It is perhaps best known for its world famous ‘100 Sexiest Women in the World’ poll which celebrated 21 years in May.

The annual poll has helped propel the careers of many well-known actresses, musicians and models.

The first ever winner in 1999 was Buffy the Vampire Slayer star Sarah Michelle Gellar and this year British actress Michelle Keegan took the top honours.

The 27-year-old, who is engaged to marry Mark Wright, has previously ranked second in 2014 and fourth in 2013.

She was closely following by Kendall Jenner, who made her top ten debut – up 29 places – and last year’s winner Jennifer Lawrence who has drops two places to third.

The former Corrie star first entered the list in 2010 at number 30 and after years of winning sexiest soap star she’s finally nabbed the big prize. 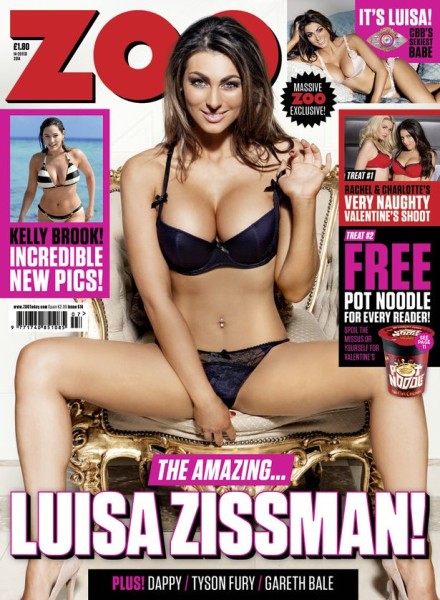 As tastes changed the magazine attempted to keep pace, adjusting its content to be closer in style to men’s titles GQ and Esquire and appeal to “modern twentysomething men”.

Characterised by its cheeky tone covering girls, sport, music, film and technology, the title was aimed at men between 18-35 defined by their attitude rather than age.

Over time media habits have moved towards mobile and social and FHM and ZOO have a combined digital audience of over 5 million, Bauer says.

In a statement posted on the Bauer Media website publisher Gareth Cherriman praised the work of the titles’ editor-in-chief Damien McSorley, who was only appointed in July.

He said: “I’m sure that everyone who has worked on FHM and Zoo over the years will be sorry to hear this news.”

A spokesman for Bauer Media said “about 20” jobs in FHM and Zoo’s combined editorial department were at risk, including the editor-in-chief, although advertising staff would not be affected.

Carlotta Constant, 25, has been working as Deputy Fashion Editor at FHM for just under two years.

She told The Mirror: “It is so upsetting. It’s been an incredible place to work.

“We’ve been told we have 28 days to see if someone will buy the publication and we’re not sure what’s happening yet.

“It’s just an extremely sad time in the office, everyone was so dedicated and absolutely loved their jobs.

“There was never a dull moment and it wasn’t just a team, more like a family.”