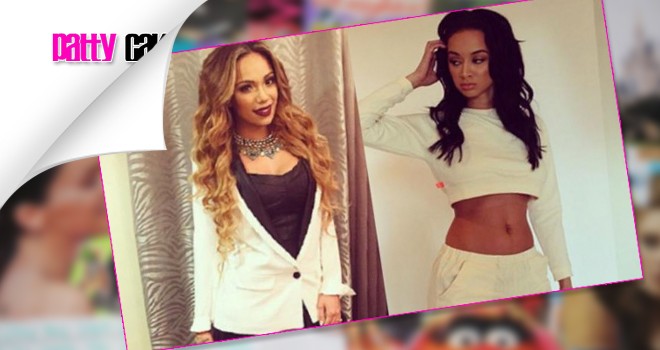 Model, Erica Mena of hit show Love and Hip Hop New York, has went through great lengths to delineate the comparisons of herself to former bestie Draya Michele. Earlier this week she went on twitter to address her followers that couldn’t make the distinction. After a fan implied that her relationship would suffer same fate as Draya who recently announced her breakup from Orlando Scandrick. 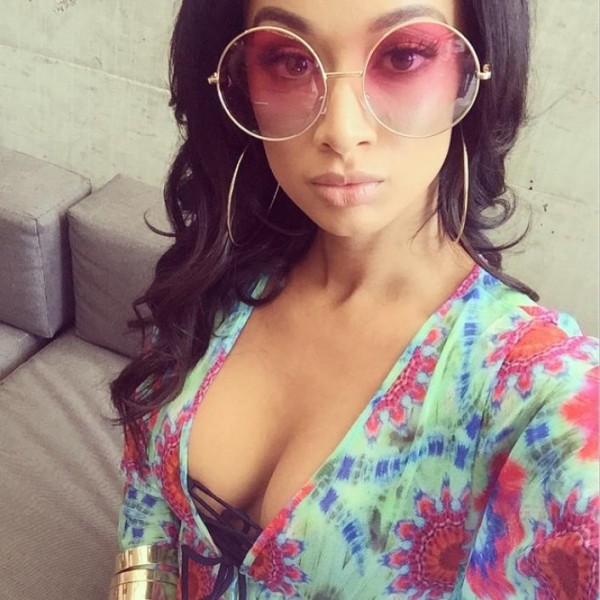 Erica addressed  to the commentary by telling the user that she “is not one to put my relationship status out to the world jus 4 attention,” and added, “Please don’t ever compare me ever again. Thanks in advance.” 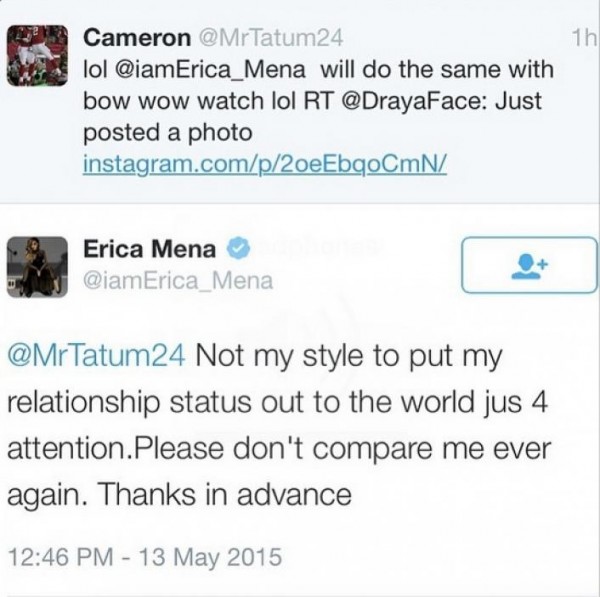 Back in 2013, Mena admitted that she “sheltered” Draya” while they were living in L.A. together, but it seems they aren’t so cool these days..

Check out Erica’s latest jab above. 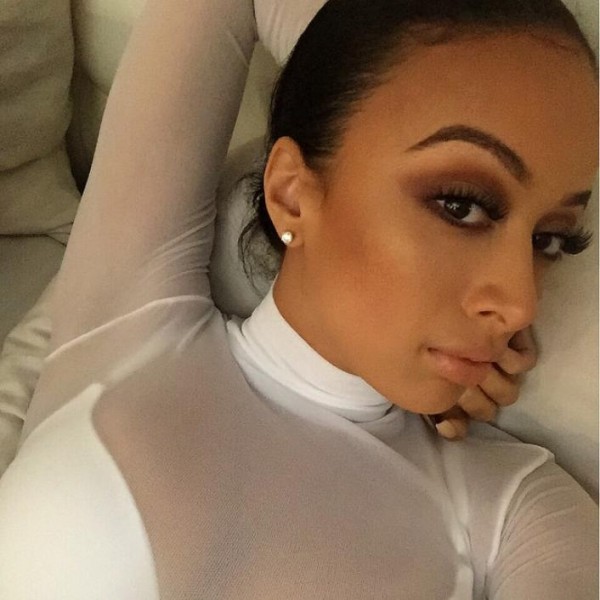