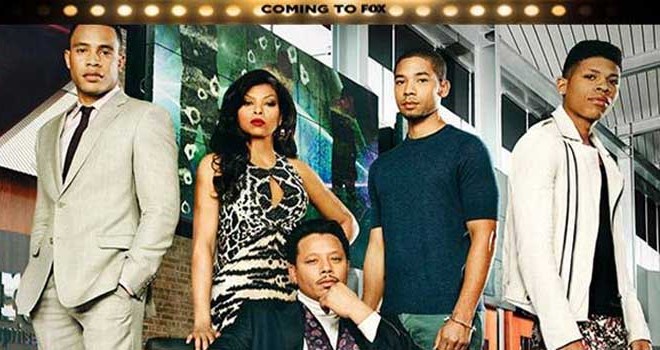 Lee Daniel. .is a vibration..reaching the masses with his undoubtable talent.

He was born a gift, with a gift, literally on Christmas eve. A gay black man filled with pure determination, pre-wired with a vision and equipped with a Philadelphian spine/frame of mind… that took his craft  to the next level. YES!

He’s THE man with a pen and a pad and the whole world in his hands! He has that third eye behind the lens for impalable art form and a ear for genuine laughter. Besides all of THAT.. Daniels is a wonderful and loving father, a dedicated son and brother, as well as a supportive and protective life partner. Top that with his movie works heavy hitters like Monster Ball (Hally Berry/B.B Thorton), Precious (Monique/Mariah Carey) The Butler (Oprah Winfrey/Forrest Whitaker) to name a few.

To date he is an.. Oscar Nominee…

American actor, film writer, producer, and director as well as the GENIUS!!… behind the EMPIRE series/Foxtv/network!!!

THE hottest series airing in 2015.

The ONLY hip hop series on prime time T.V. to date THAT’S FIRE!!!!…

Empire, (starring Taraji Henderson and Terrence Howard) was  co-created and directed by one of Hollywood’s leading provocateurs in the 2015 and IT has ass’s glued to the couch!  Beanie Siegle lyrics said it first.. “I can feel it in the air!”

Its EMPIRE NIGHT all across America! The topic is juicy, star studded, and some of the scenes are REAL.. the very first episode had mothers in front of flat-screen T.V.’s with flashbacks or attitudes just wishing a mf would! REAL TALK..

Lee Daniel, an authentic Philadephian.. has changed the climate!!!

Thank you Mom (& Dad/YOUR SON is the TRUTH!), sisters, brothers, cousins, aunties and unc’s for all of the love, wisdom, and loving memories given so that Lee Daniels can continue sharing with the world while creating HIS legacy. No doubt its that Philly Love…you alread know!

The WORLD can APPRECIATE REAL TALENT when we (see)feel it!…

Pattycakez Staff
← Previous Story Two is better than One: IS BEYONCE PREGNANT WITH A Second BABY?
Next Story → Amber Rose just BROKE THE INTERNET . . . She’s On DA GRAM . . . Wearing A G-String BIKINI!!