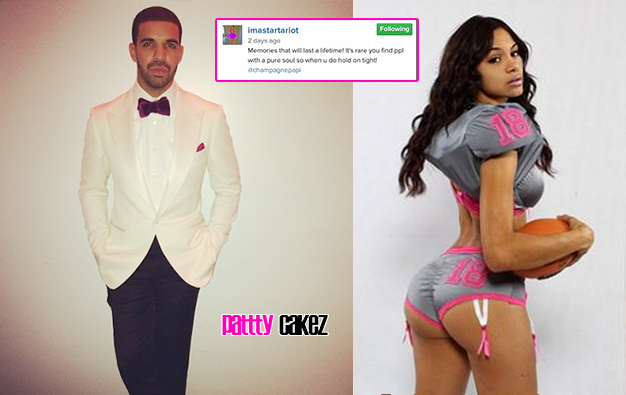 We’ve been talking about Adrian Purnell for a minute, ever since she landed on the Tampa Breeze Team of the Lingerie Football League (LFL).

Over the weekend she also garnered the attention of YMCMB artist Drake, who partied with Adrian Purnell. He posted a out of focused photo in the club with this caption:

“Blurry nights. Me and one of the greatest people ever. Adrian Purnell. #LFL#SheWillSackYou”

Check out the pic in question as well as more flicks of sexy Purnell below. Drake has been linked to some of the baddest women in the game and love writing verses about his past exploits so Purnell unless you want to be, verse three off his next album we suggest you watch your step!

“Memories that will last a lifetime! It’s rare you find [people] with a pure soul so when u do hold on tight! [Drake]” 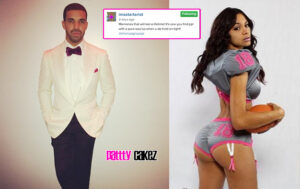