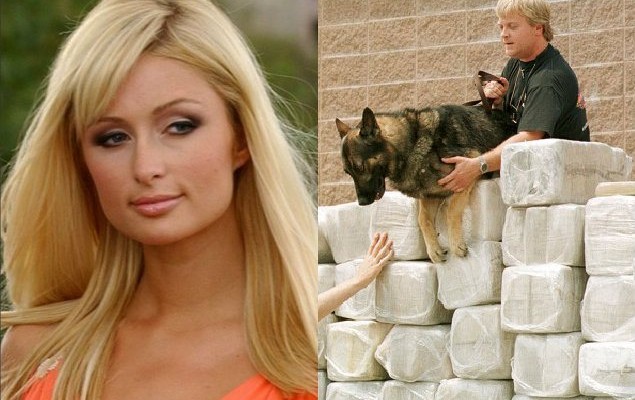 Not much of a shocker to hear Paris Hiltons is associated with cocaine, unfortunately it’s not Paris shaming the family this time, our gorgeous wild girl was away in Ibiza. However while all this transpired Costa Rica’s Police (OIJ) police confiscated 400-kilos of cocaine and $1.5 million dollars on an airstrip in Nicaragua but get this authority say it was Paris Hilton family who own private air strap and ranch that the drugs were found on. So far Three Nicaraguans were arrested.

There are many unanswered question, We want to know do the Hiltons have any clue their runway was being used as a major yayo distribution operation to port and ship illegal drugs?
Hmmm, maybe not [wink]. As of now the Hiltons aren’t suspects, one of the Nicaraguans arrested was a employee long time employee of the family. Paris parents Kathy and Rick Hilton dont frequent the ranch that much anymore so who knows.

Do you think the Hiltons knew what was going on the whole time?