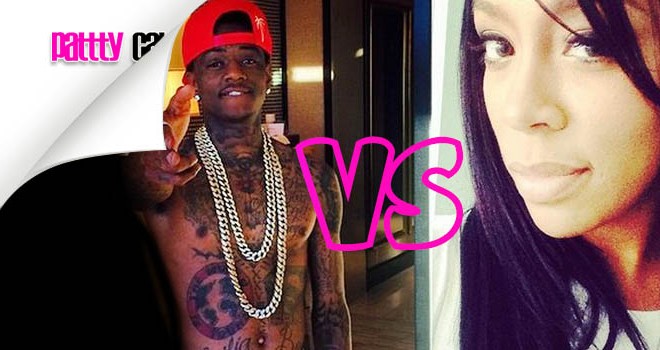 Another day and and another K. Michelle and *fill in the blank* social media beef.
Well, as you know, Soulja Boy made a comment in an interview that insinuated he had indeed gotten a piece of K’s “hot pocket”.
Of course, K. Michelle ain’t having nobody mention her name and she not respond. One thing we can say is that she speaks her mind and there was no different when it came to this situation. K. Michelle sat down with the Breakfast Club for an interview where she addressed Soulja Boy’s comments, stating they had never met so his claims were false. She even alleged that Soulja Boy is sleeping with a transsexual. Soulja Boy heard the interview of course, and took it to Twitter.
Take a look a at the twitter fight between the two.
Well we know K. Michelle says what she has to say and has pretty much proved that her word are good but what about Soulja boy, ummm? 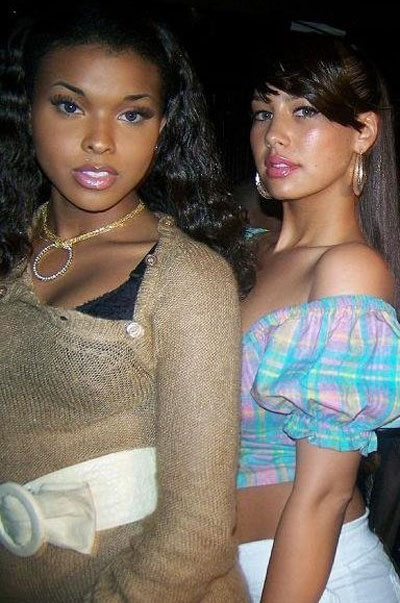 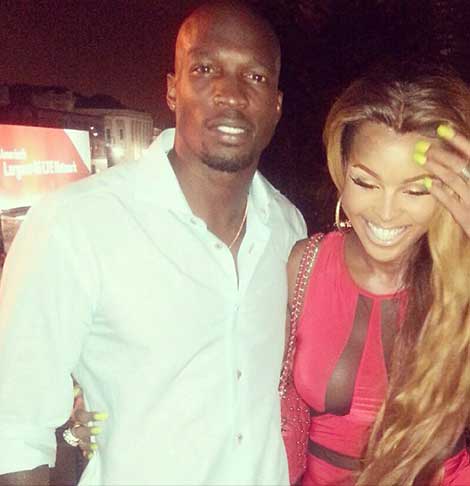 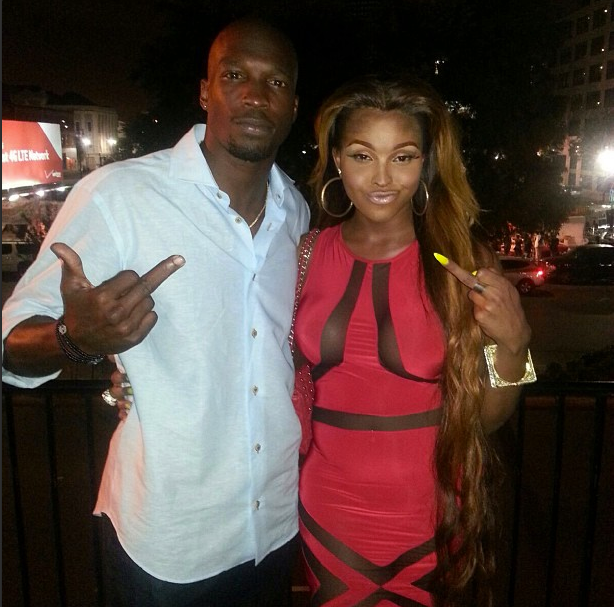