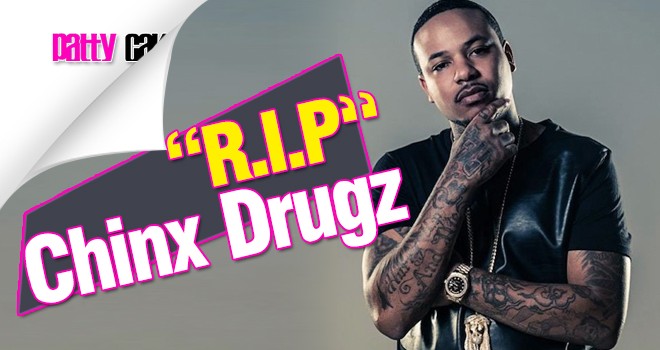 Very sad day for the Hip-Hop community after Far Rockaway MC Chinx was brutally shot down in his silver Porsche Sunday morning, leaving the rapper dead and fellow Coke Boys artist Yemen mained and in in critical condition.

According to police, the 31-year-old and a passenger were in Pickens’ Porsche when an unknown suspect in a second vehicle pulled up alongside them and fired multiple shots.

Pickens suffered multiple gunshot wounds in the torso and was pronounced dead at Jamaica Hospital. The other victim remains in critical condition. Police are still investigating the situation, and no arrests have been made.

Prominent members of the rap community took to Twitter to mourn the loss of the rapper, who was known for songs such as “Feelings” and “Bodies.”