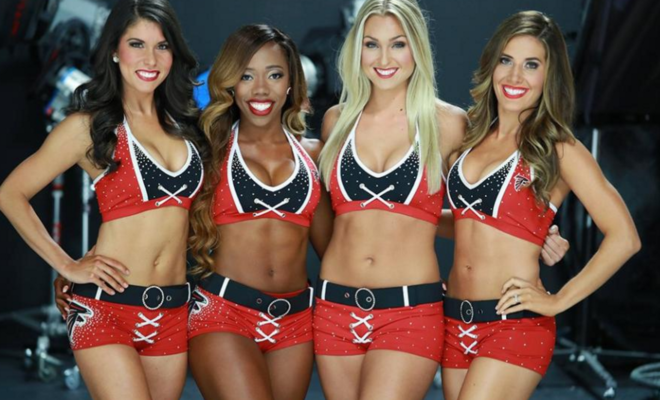 The Atlanta Falcons Cheerleaders’ 2014-16 swimsuit calendar is now available for purchase. Second-year Hope W. is featured as the cover girl for this year’s calendar, which showcases her and 17 of her teammates, starting in September 2014 and running through January 2016.

“It was really unexpected,” Hope W. said on being chosen to be the cover girl. “I knew I was going to be in the calendar, but I had no idea – I wasn’t in the calendar last year – so I definitely was not expecting to be on the cover. It’s great.” 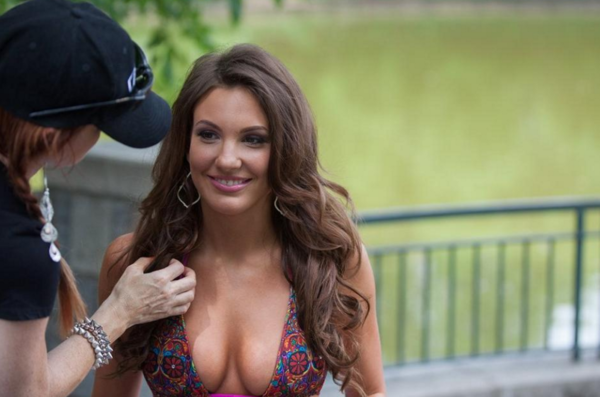 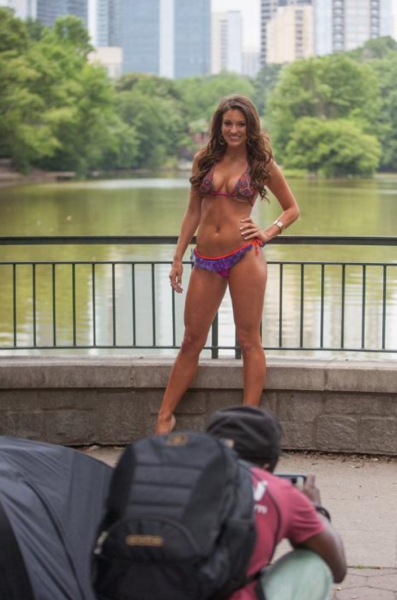 Fans get to see the cheerleaders in swimsuits instead of their gameday uniforms. They will also be treated to a familiar change of scenery in this year’s edition compared to years past. All of the photos were shot in the city of Atlanta – tourist attractions and quiet areas only Atlanta residents know about. 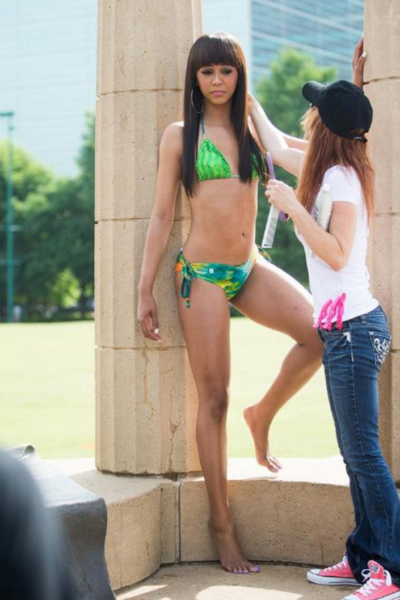 “It’s our hometown,” said rookie Annemarie Y. “I think it’s special to have famous landmarks of our town highlighted in our shoot. It’s different. You don’t see that with a lot of teams. I think it brings the Falcon pride back to our hometown and our city.” 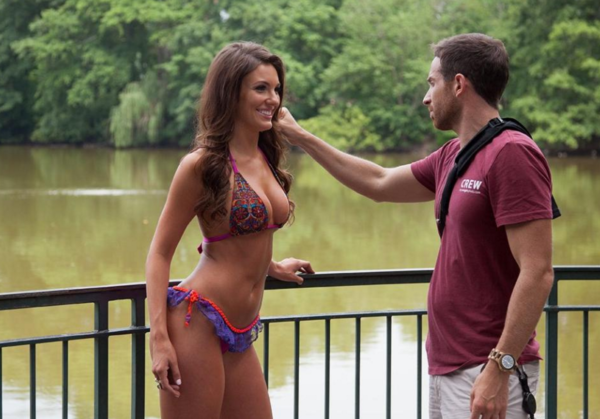 The 36 women who make up the team are excited to finally be able to share the calendar with family, friends and the Falcons fan base, allowing the public to get a small glimpse of the organization, as well as a different side of the squad than what they normally see on the field. 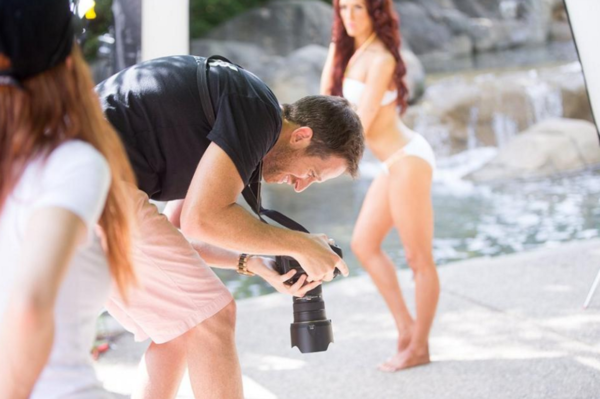 “I think that it’s a really great way for us to market ourselves and to separate ourselves from just being cheerleaders,” Hope said. 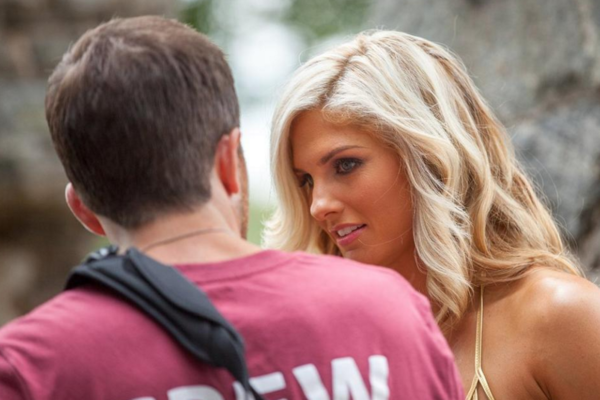 Be sure to pick up your copy. You might be able to find a new favorite spot to visit in Atlanta. 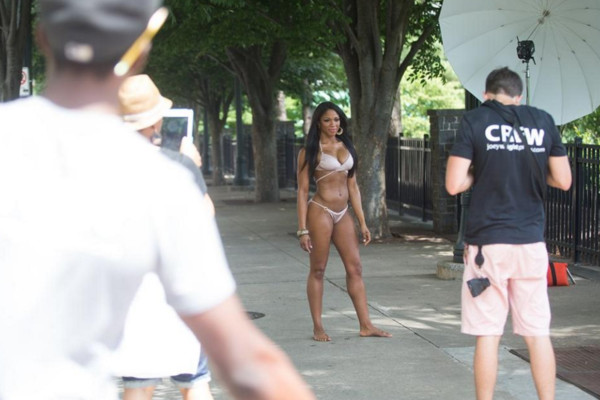 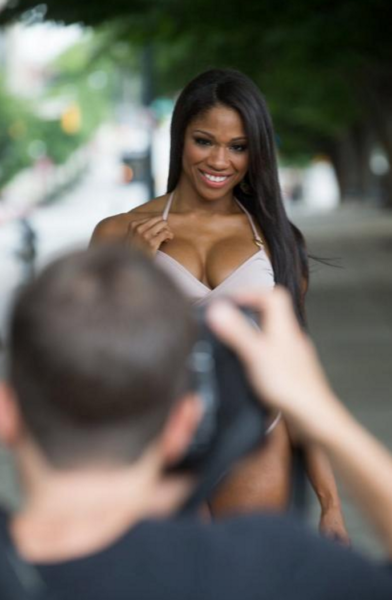 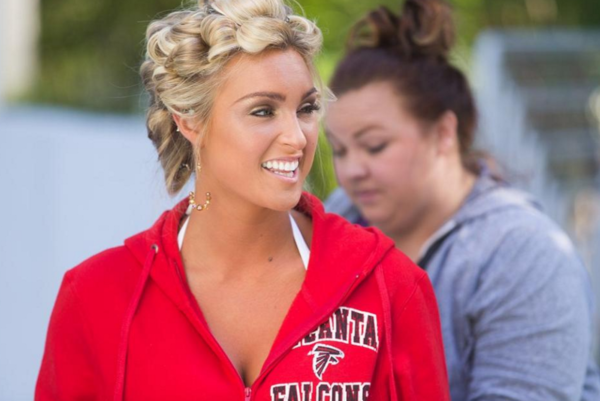 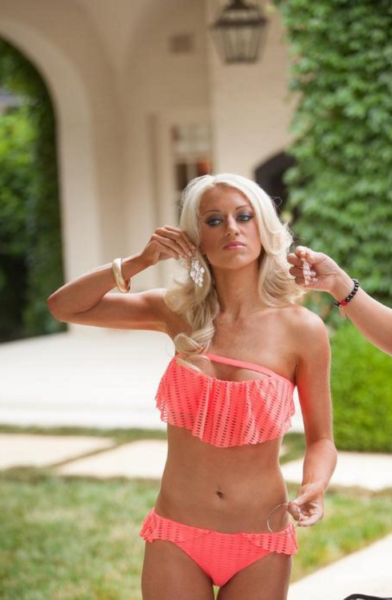 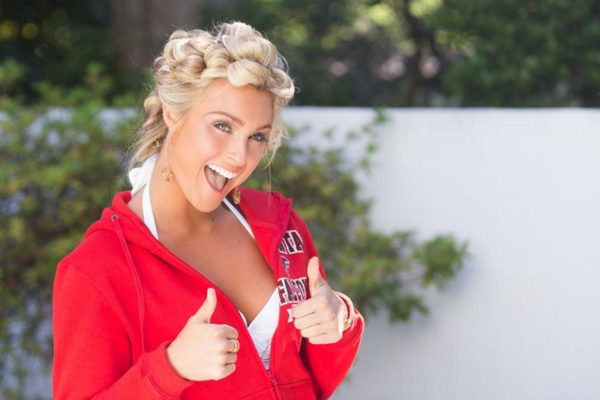 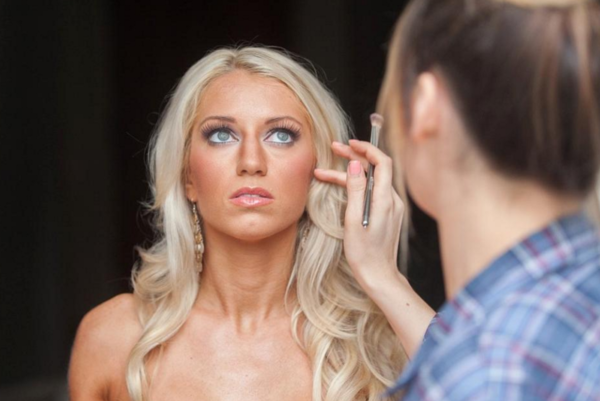 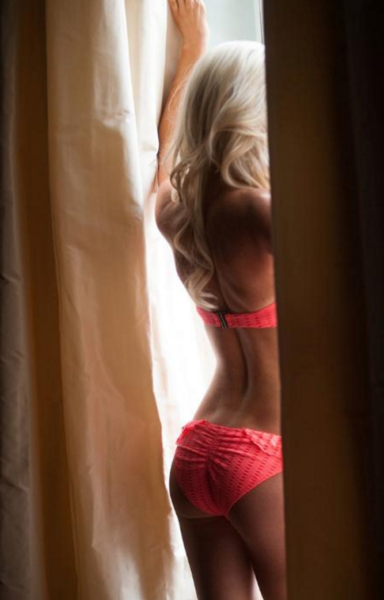 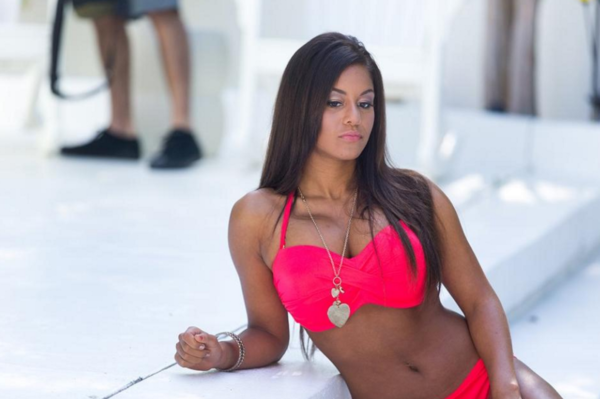 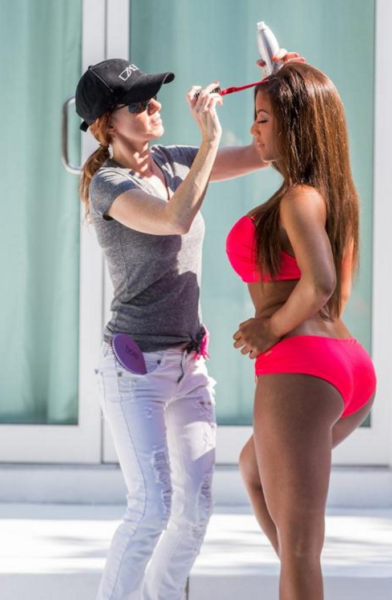 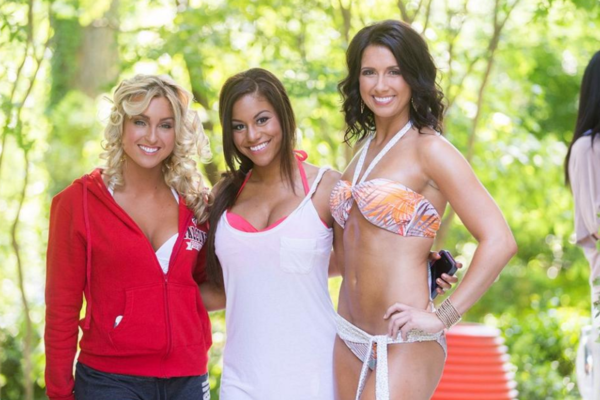 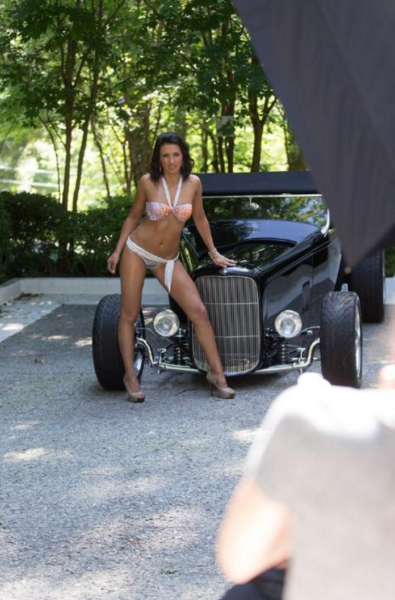 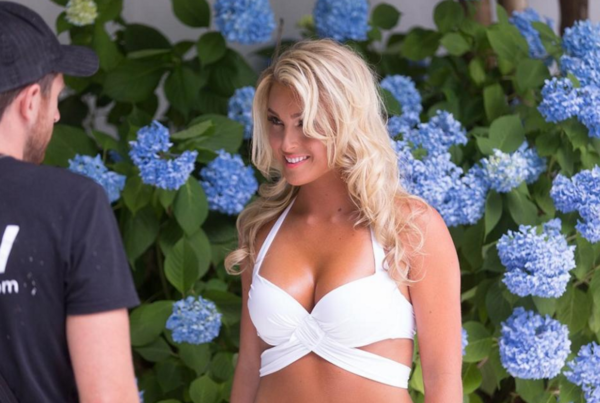 Pattycakez Staff
← Previous Story Conor Mcgregor’s Addresses His Use Of Racist Slurs: ‘I’m Half-Black From The Belly Button Down’
Next Story → Travis Kelce Girlfriend Kayla Nicole Poses For Sizzling Bikini Shoot, And We Have The Pics To Prove It.