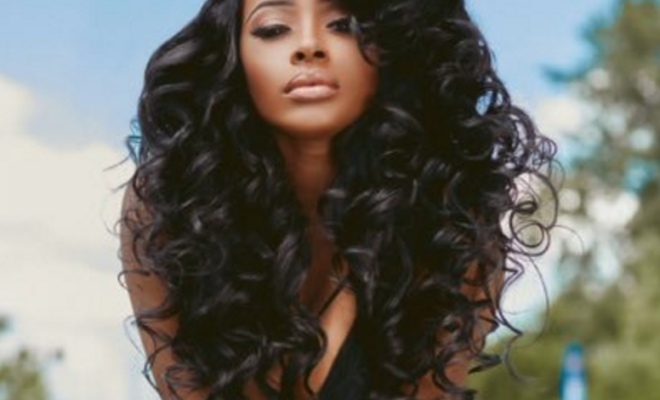 Newslines spread like wildfire after the shooting at Irving Plaza took place last month, where three people were injured and one found dead on the scene. Rapper Troy Ave was arrested after the incident when surveillance footage surfaced of him firing off shots backstage at the concert where T.I. performed. 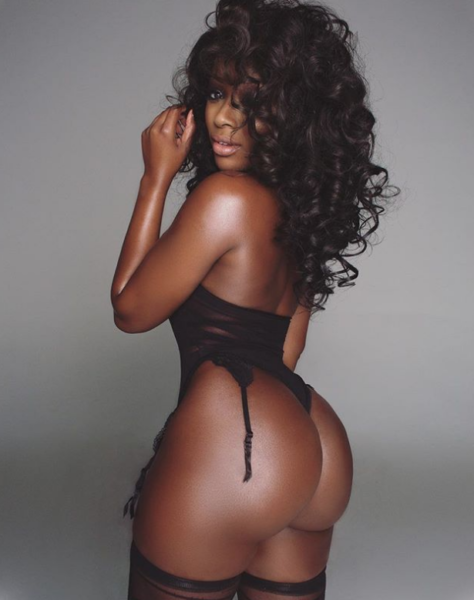 Model Maggie Carrie was one of three victims during the shooting, as she was shot in the leg during the melee. After her name was released to the media, photos of the beautiful New York model began quickly circulating around the web, with people fascinated at her stunning figure. 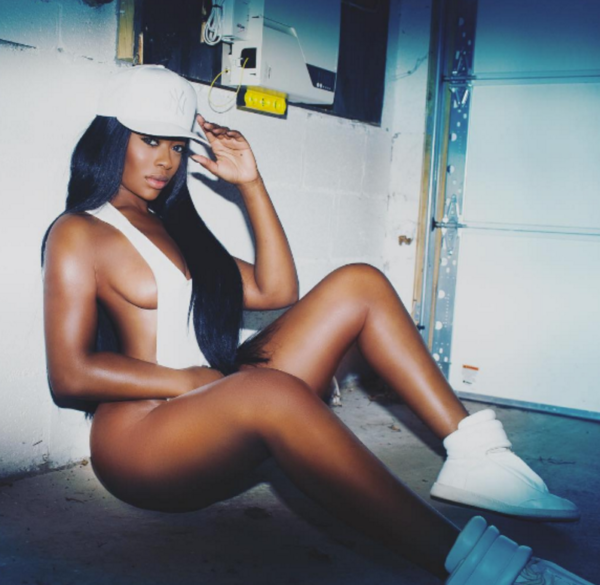 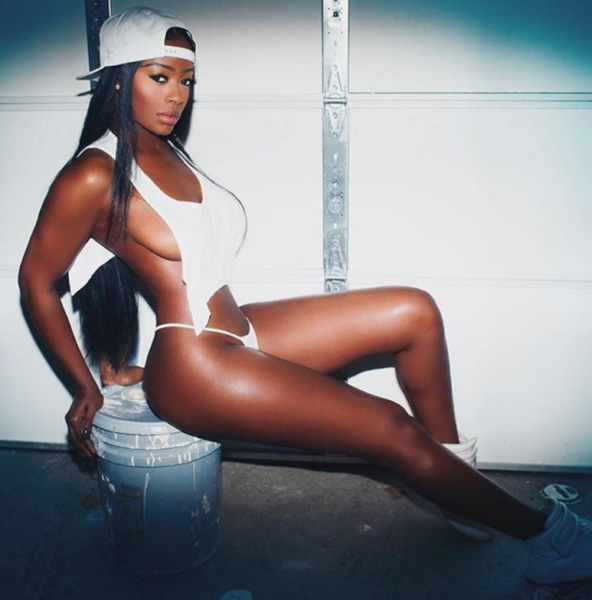 Pattycakez Staff
← Previous Story WATCH: ABIGAIL RATCHFORD IN LINGERIE SEDUCES A SPORTS CAR IS JUST WHAT THE DOCTOR ORDERED
Next Story → Inside Look | The Women’s College Basketball Twins So Hot Drake Goes To All Their Games [PHOTOS]