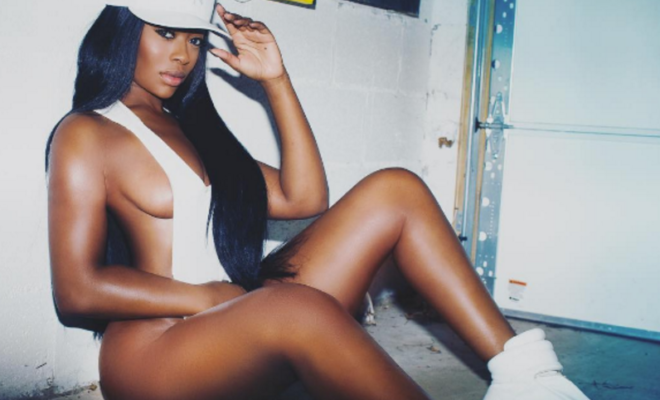 Model Maggie Carrie Heckstall Is Thankful To Be Alive After Shot During T.i. Concert At Irving Plaza

Sad news, this week sultry model Maggie Carrie Heckstall was shot in the leg after a deadly gunfight broke out at a T.I. concert is “grateful” to be alive.

Heckstall took to social media Thursday after the carnage unfolded inside the green room at Irving Plaza., Heckstall age 26 said she “was lucky to survive that tragic event.

“I’m SO VERY grateful for life,” Heckstall, 26, posted on Instagram. 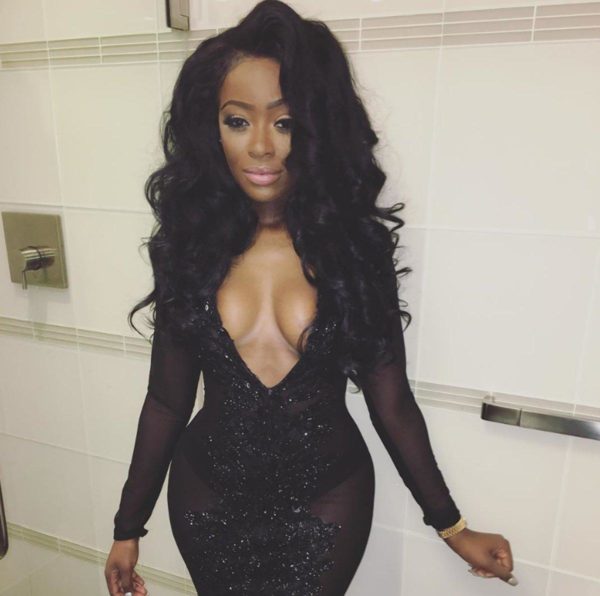 The aspiring singer and model, who had been celebrating her birthday with friends all week, was recovering at Bellevue Hospital after Wednesday’s gunplay left Heckstall and two others wounded and 33-year-old Ronald McPhatter dead. 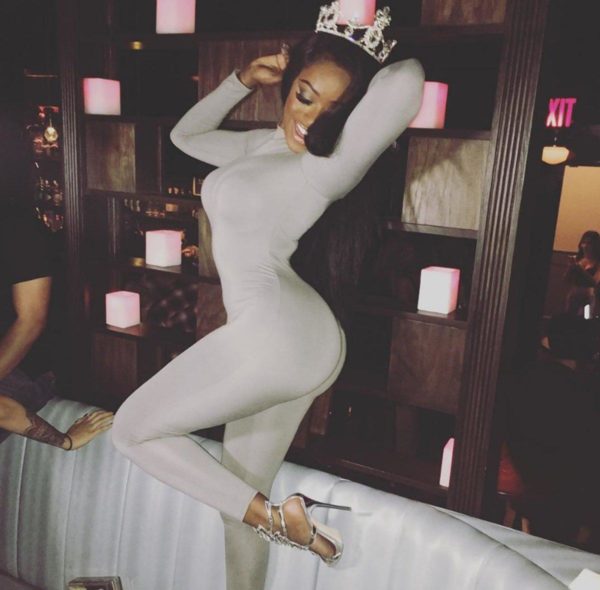 The Bronx-bred bombshell was in a backstage area with T.I. and others around 10 p.m. Wednesday when a beef between rappers Troy Ave and Maino boiled over into bloodshed.

Video footage surfaces from the surveillance tape in the VIP area captured Troy Ave busting into a room and opening fire as onlookers cower against a wall, trying to shield one another from the bullets.