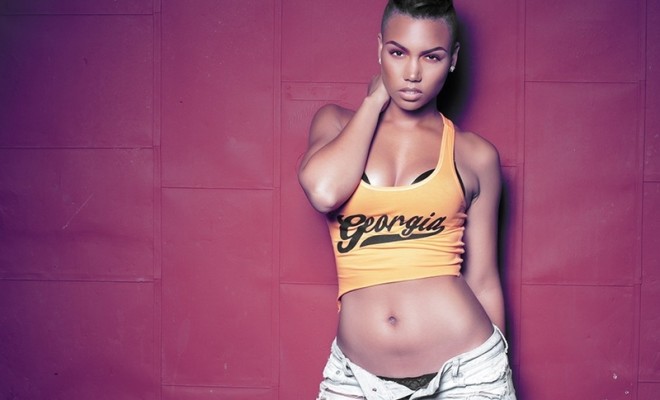 BTS: Model Megan Diggs Lands The Lead In The Migos Music Video – Pipe It Up

Fresh face Megan Diggs is an urban/glamour model of African American, Jamaican and Irish descent, born on December 30, 1990 and  raised in Atlanta, GA

Megan says she stumbled upon modeling by accident when she was asked to accompany a friend to photo shoot, which lead to her being asked to join in on the session. Megan asserts this as the very moment in which she remembers falling in love with the entire photography and modeling industry. Since then she has done countless commercial, print work and starred in a few music videos her latest being smash hit Pipe it Up by the Migos”

Pattycakez Staff
← Previous Story Thought-provoking: Actress Amandla Stenberg Checks Kylie Jenner For ‘Appropriating Black Culture’ With Her Cornrows But Failing To Use Her Celebrity ‘to Help Black Americans’
Next Story → Brittni Mealy Opens Up About Her Future Endeavors!