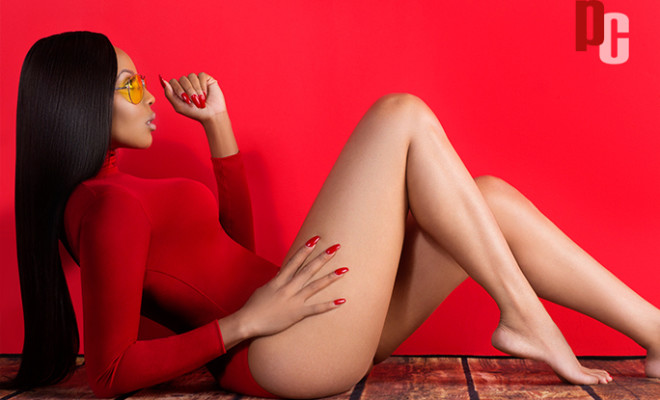 Brittni Mealy Opens Up About Her Future Endeavors! 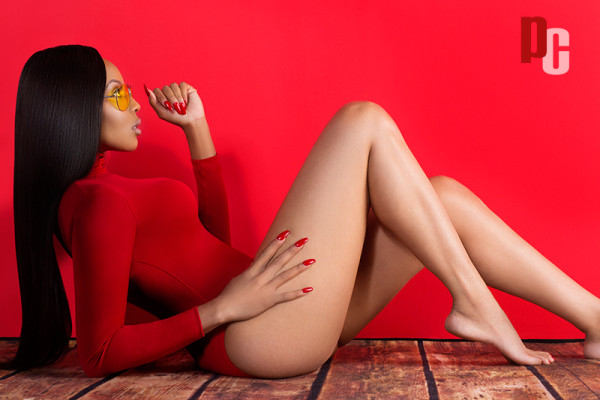 “I hate that the media, the blogs and the tabloids try to make me out to be some fictionalized baby mother character out for a check.”

Another day on set, another celebrity photo shoot. Walking into the studio there’s the usual buzz, smell of coffee and constant clicking and flash of cameras.

As I draw closer to the subject and take in account the fluidity of the movement, almost like poetry in motion, it’s evident that Brittni shines much brighter than any of the camera flashes.
As she wraps up, several people move onto the set to assist and then whisk her away. I stood around a minute or two, awaiting her return.

She soon re-emerged with a bright smile and warm hello. As we sat and talked I took account of the small, but insightful things, simply adjusting the bracelet on her left arm, and the flick of her hair and attempted to know more about this mystery woman.

Of course, we’ve all heard the chatter over the blogs and saw a few posts on social media, so we couldn’t help but ask Ms. Mealy about the obvious – the status of her relationship with her child’s father.

But when it comes to discussing the ongoing relationship involving herself, and the ‘Dirty Sprite Rap’ sensation, Future, she is noticeably reticent.

Can you blame her?

The last couple of months have been a whirlwind for Mealy. Building a company and re-building a relationship is never easy for anyone. This is especially the case when the world is watching. At every turn the media has tried to define her with labels through her associations. 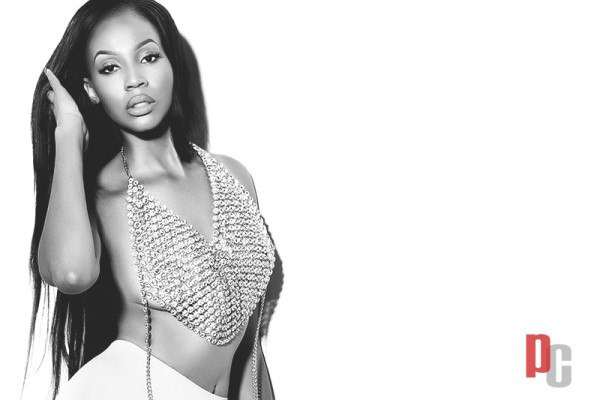 However, they don’t really know just who Brittni Mealy is. Well, an exclusive sit down with Pattycakez.com revealed the lady behind the mystery and her story that began unfolding somewhere in between falling in love and opening up a boutique.

PC: Who is Brittni and when did the world become so obsessed?

BM: I hate that the media, the blogs and the tabloids try to make me out to be some fictionalized baby mother character out for a check. Yes, I’m a mother but I’m also a CEO, an entrepreneur and business owner that worked extremely hard for everything. I handle everything on my own, and I take care of me.

PC: Now, I understand you want the world to know who the real Brittni is, not the pictures that the tabloids have painted or what social media has gathered. When exactly did you figure out that your world had changed?

BM: When people started caring so much to give their opinions, [even those] people I don’t know.

PC: I do agree that it seems in lots of cases with celebrities, the outside world seems to think that they are experts on their lives. Most times, many are convinced they know much better than the actual person, the story of them. With this, do you find that there are challenges stemming from the added attention?

BM: The most challenging part is negativity. Everyone has an opinion on my personal life which they honestly know nothing about. The most annoying part is when people come [onto] my [Instagram] and write books, I always get a good laugh out of that though.

PC: Wow, that has got to be hilarious! Considering, what exactly is your secret to maintaining balance? Your love life is in the public eye, and you are steadily building your company along with being a socialite in Atlanta; how do you do it?

BM: I don’t look at my love life as public. I just look at it like I’m just a girl. Yes, I’ll show pictures and put quotes up but it’s just me living my life. A public love life is something for celebrities.

We shared a laugh here. We were also informed that they would soon need her back in front of the camera. However, there was still so much more that we hadn’t touched basis on. While the media and somewhat overzealous fans were busy sharing their feelings on her life and believing that they knew her every situation, Mealy discovered her own truth and found her passion in business. Drawing inspiration from Nasty Gal founder, Sophia Amoruso, Brittni opened up a boutique called Pop Of Junk, (www.popofjunk.net) an online fashion supermarket for POPular girls. She disclosed that her boutique was created with the vision of allowing all women the freedom to express their creativity, saying, ‘Any girl can be popular in their own way, creating their own lane and lastly any girl can find something on my site’.

We also chatted a bit about the inpouring of stars into the city of Atlanta, and her thoughts on the city being dubbed the new Hollywood. Her snappy comeback, ‘The only influx of stars I see is reality stars which require no real talent I think comparing Atlanta to Hollywood is not even comparable’. 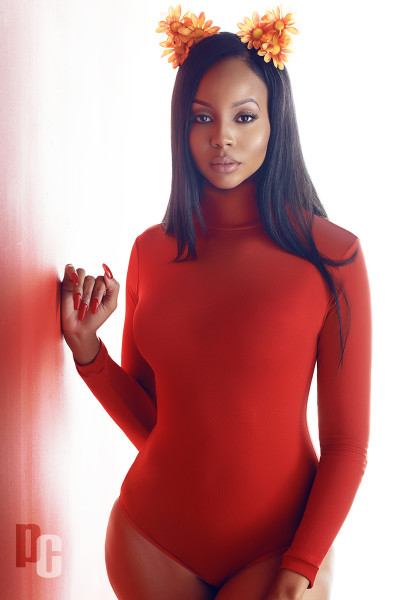 Another reminder came in, letting us know we had about ten more minutes, so we drove it home with what was on the minds of most, the future.

PC: Do you feel you’ve personally grown and how hard is it cultivating your own brand?

BM: Yes, I feel I have grown tremendously. I was a dancer in my previous life, who would of never dreamed of owning a successful business as far as cultivating, it’s not hard but takes a lot of hard work because now every girl wants to tap into clothing but I keep my brand fresh and new.”

PC: Most definitely, you have to set yourself a part. Brittni, now you say in your previous life you would have never imagined being a successful business owner. Do you consider your life to be better or worse than you visualized growing up?

BM: I would say better. Growing up I wanted to take the traditional route of college then work for someone in some way. I’m not knocking that, however, I like working for myself, making my own rules, and being my own boss which isn’t always easy. It takes a lot of discipline because [there’s] no one to make sure you get the job done but you.

PC: The beauty of being a Boss! So, I see we’ve received yet another reminder that you need to get going, last thing; what’s next for you?

BM: Focusing on me and my business and making my own name in this world, growing Pop of Junk and [the] B.Mealy Collection which is like the sexier big sister to Pop of Junk. I am also currently shooting a documentary about my life. 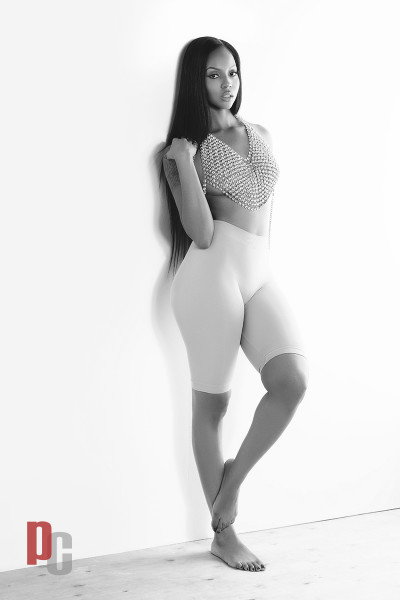