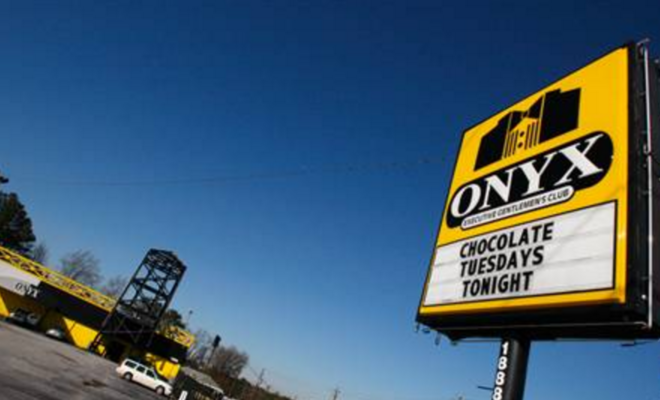 At last Strippers get a fair shake…

Thank the gods for the fair labor act put in place. At last Strippers get a fair shake…

“Exotic dancers shouldn’t be stripped of their status as full-time employees, nor of the compensation they’re entitled to as such, a new settlement indicates.

Galardi South Enterprises had charged the dancers various fees and fines to work at Club Onyx while paying them no wages besides tips on the basis that the dancers were independent contractors. However, a judge ruled in September that the strippers were employees under the Fair Labor Standards Act, and henceentitled to overtime and minimum wage, according to the blog of the The Womble Carlyle Team.

The case “sends a strong message to employers in the adult entertainment industry that they cannot expect to continue … failing to pay their dancers without facing consequences,” plaintiffs’ Counsel Anna P. Prakash said in a statement.

Class-action lawsuits alleging wage and hour violations have skyrocketed 400 percent in the last 11 years, according to CNNMoney. The rise in lawsuits is in part attributed to recession-era layoffs and a sluggish job market recovery that has allowed employers to squeeze more out of fewer employees.

But some employers are paying the consequences for cutting compensation corners. Walmart agreed to pay $4.8 million in a back wages over unpaid overtime in May. Employees at Taco Bell, Best Buy’s Geek Squad and several other companies also have made claims of unpaid wages. Some settlements have been in the eight-figure range.

But this isn’t the first time exotic dancers have fought back against unpaid wages. Also this month, three “self-described” strippers in Mobile, Ala., are suing their employer for unpaid minimum wage. In 2010, 50 exotic dancers at Rick’s Cabaret of New York sued for $5 million, claiming they were entitled to compensation as employees of the club’s publicly-traded corporate parent, the New York Postreports. 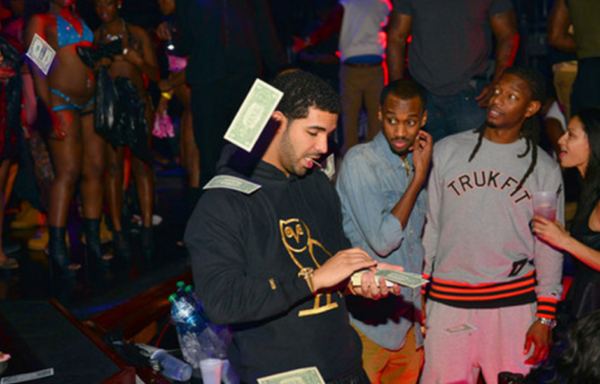