ANGELA YEE OPENS UP ABOUT MALE GROUPIE CLAIMING HE WAS HER SEX SLAVE !

Bow Down: Angela Yee has a sex slave

In the words of Ms. Shyneka, we have found the true donkey of the day and he is the alleged ‘sex slave’ of The Breakfast Club host, Angela Yee.
An unidentified male wrote into the show revealing his two year (and counting) romp as the sex slave of Yee. 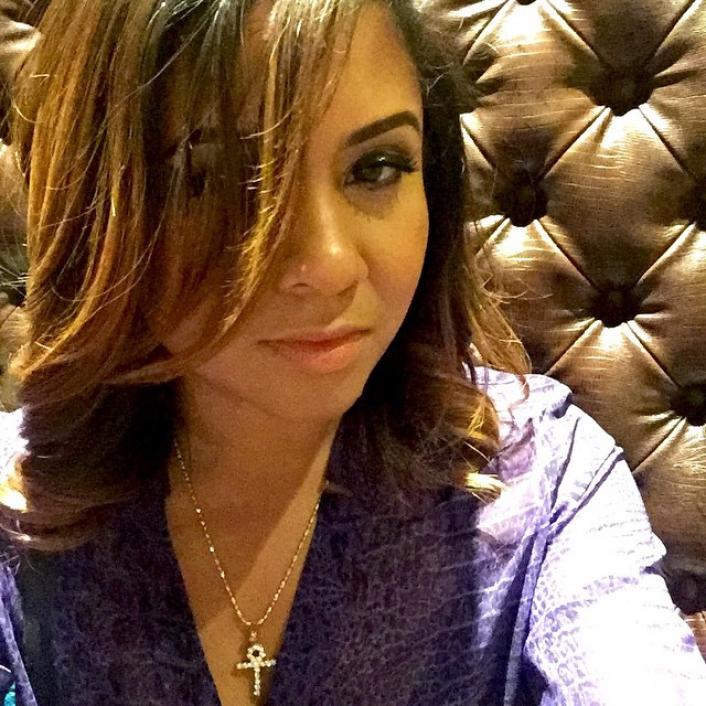 Right.
While some people actually entertained the bufoonery of the young man who says that he deserves a full time front man position in Yee’s life, considering the way she works his body and demands that his, aheem- pleasure tools be exclusively available to her, others found a great deal of comedy in the claims, including Yee. She even acknowledged him, saying she needed to get home to feed her sex slave. 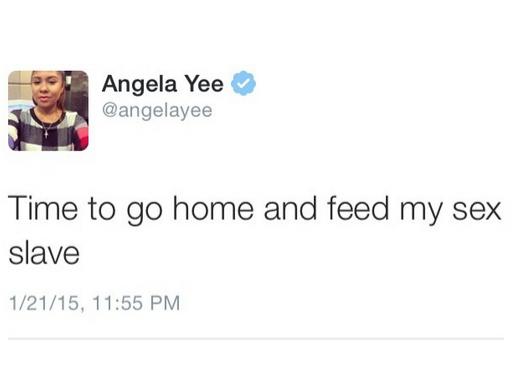