MISSING ATLANTA STRIPPER NAMED ‘CLIMAX’ FOUND DEAD ON THE SIDE OF THE ROAD !

Angela Rabottle, a popular skripper in Atlanta, was found on the side of the road dead in Lilburn, Georgia.

found in Lilburn said it was that of a woman missing for several days.

The body of 26-year-old Angela Rabotte was found by a survey crew on Arcado Road at Lilburn Industrial Trail Way. Police said they believe the body had been there for two days.

Rabotte was last seen in the parking lot of the Steeplechase Apartments in unincorporated Norcross about 6 a.m. March 29. Rabotte dropped off her 3-year-old daughter with a friend Friday before heading to a party in Atlanta later that evening, police said.

The crime scene brought the crowd of dozens to their knees. Close friends said they can’t believe Rabotte is gone. 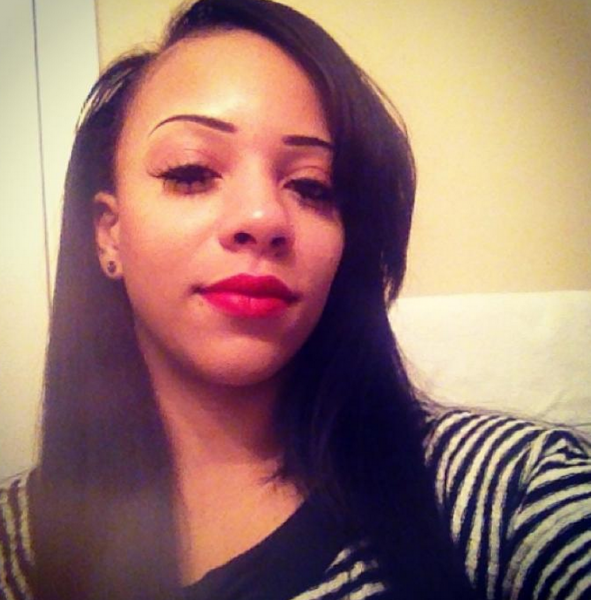 “She was a great person and good mother. I’m going to miss her dearly,” a friend of Rabotte said.

Rabotte’s ex-boyfriend and the father of their 3-year-old daughter could barely speak when he first found out.

“Don’t know what I’m going to tell my daughter. That’s is what just kills me because she wakes up every morning talking about her mommy,” said Rabotte’s ex-boyfriend Darrell Campbell.

Gwinnett County police say they already have one person of interest in custody.

“Fair to call him a person of interest but he has been in custody far before we had this crime scene. He was actually in custody in the Gwinett County Jail without bond for about 48 hours now. His name is Charles Outlaw, he is one of the last people seen with her, but he is not charged in this crime by any means,” said Gwinnet County Police Cpl. Jake Smith.

The Georgia Bureau of Investigation crime lab is investigating. 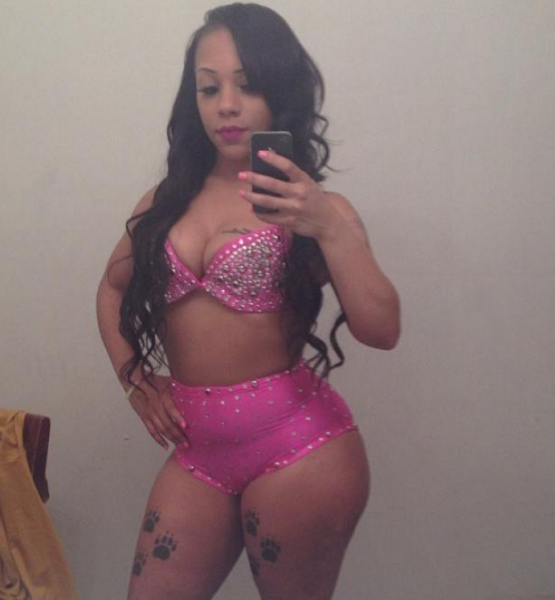