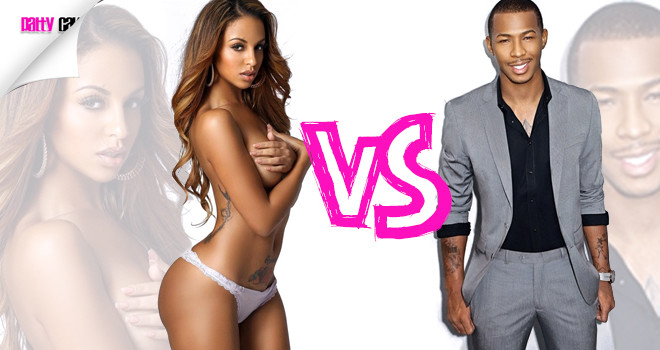 Things have really gotten ugly in the last few weeks between urban model Crystal Renay and Photographer Hasan of Facet Studios. You may remember Neyo was spotted out with model Crystal Renay, last month sparking rumors that the two dating. Someone later posted from Renay Instagram and Twitter accounts that they were not together and that she would never date Neyo and that she thought he was gay. Renay later claimed that her account was hacked by her ex-manager Hasan the owner of Facet Studios. As you remember, Hasan used similar tactic with his last client Miracle Watts, during their fall out Hasan threw shots at Watts over social media, saying she was an unknown stripper when he met her and he built who she is today and well this happened check out the Instagram message below! 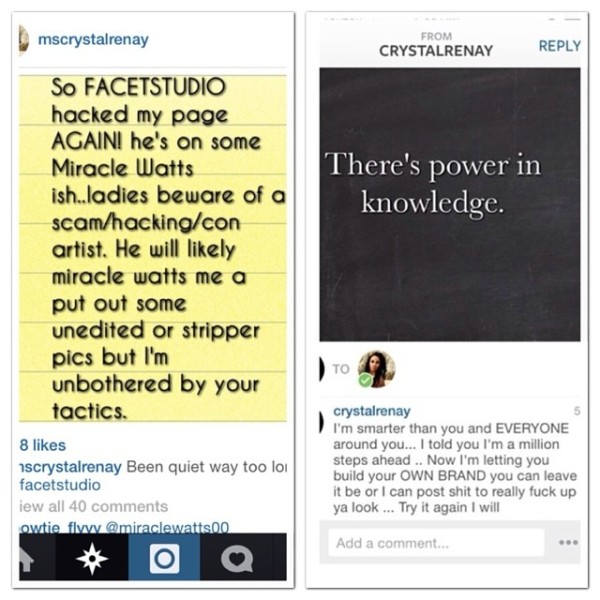 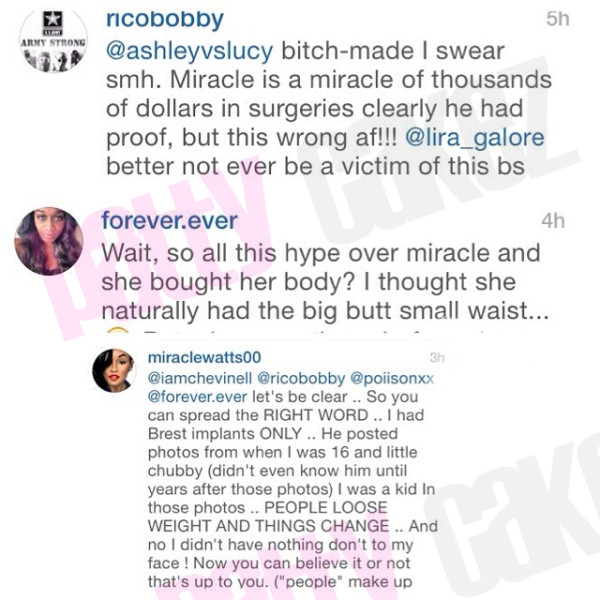 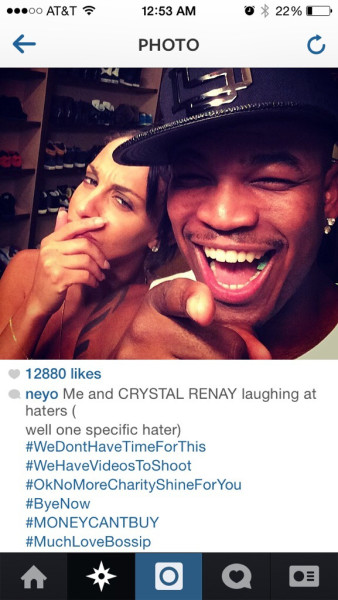 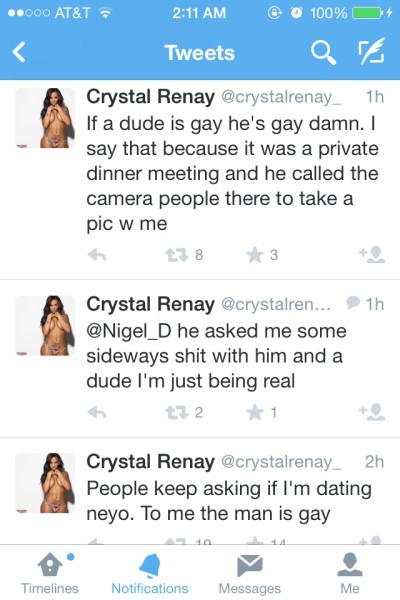 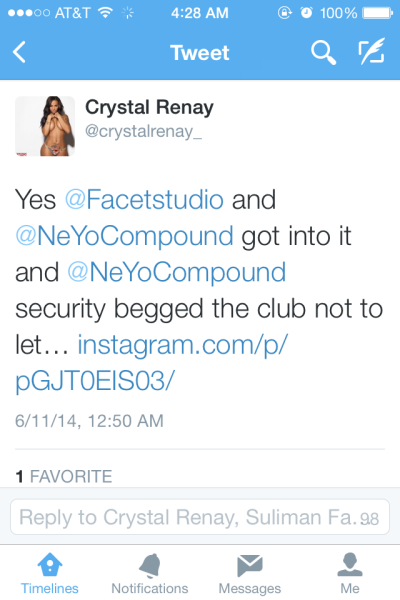 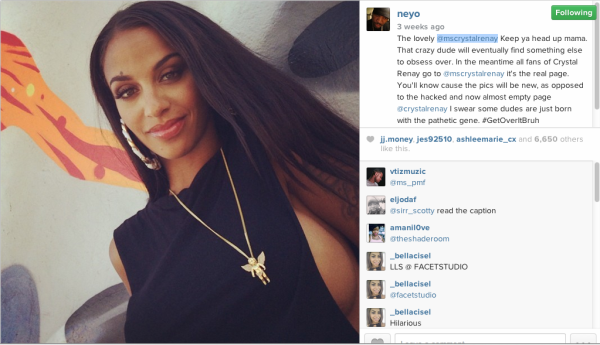 Pattycakez Staff
← Previous Story Kyra Chaos Exposes Erica BF From LOVE AND HIP HOP… She Says He’s Lying On his Di@k! What A Weirdo . . .!!!
Next Story → Mena Monroe Nominated For Ms Slim Thick in the 2014 UMA’s