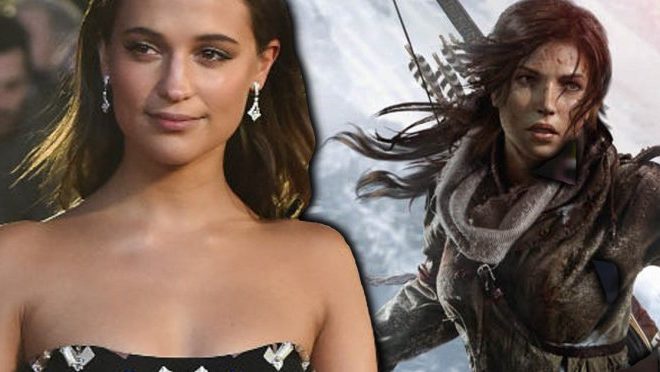 Alicia Vikander, of Swedish and Finnish descent, is cast as the next Lara Croft in the upcoming “Tomb Raider” movie. The Tomb Raider movie is a reboot based loosely off of the reboot video game too. Although most Americans will recognize her as the robot Ava from 2015’s “Ex Machina”, she’s been performing ever since she was 7 years old. Not only has she become quite a notable international actress, but when she was younger she was also exceptionally skilled at ballet and singing.
She discovered her talent for singing in 1997, when she participated in the show Smastjarnorna where she won awards for her excellent stage presence at only 14. 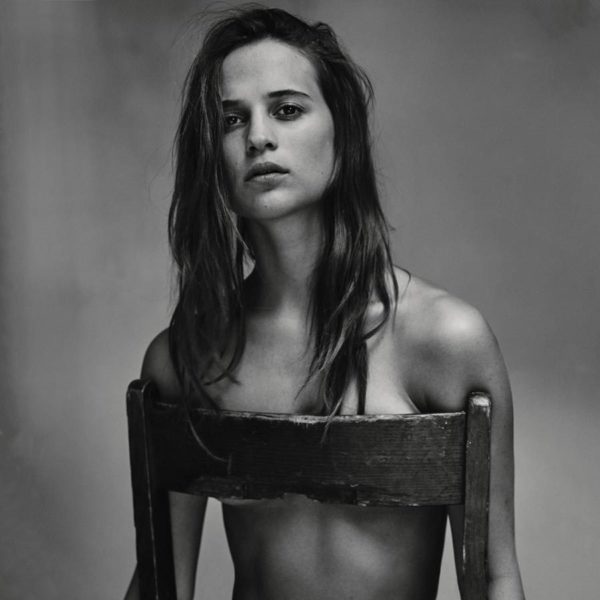 She trained in ballet at Svenska Balettskolan i Gotelborg from ages 9-15. She began to travel to pursue her ballet passion by training for a summer at the School of American Ballet in New York City but by 16 she almost dropped out of school in order to fully commit to the singing show, with director Tomas Alfredson but decided to finish her education. Unfortunately, despite her decision, she felt she could “no longer commit to ballet due to all her injuries as a teen”. She later applied to college for theatre and law, but ended up not pursuing college, in order to finally commit herself to her acting career.

Pattycakez Staff
← Previous Story Drake’s ‘Views’ Sells Nearly A Million Copies In US And Canada In Two Days
Next Story → OLIVIA MUNN UNVEILS HOW MUCH HER BODY CHANGED DURING THE FILMING OF ‘X-MEN: APOCALYPSE’