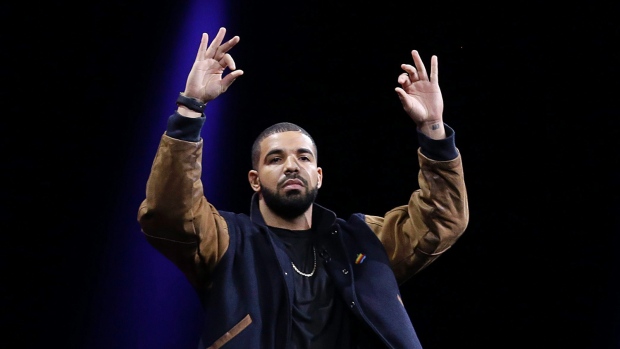 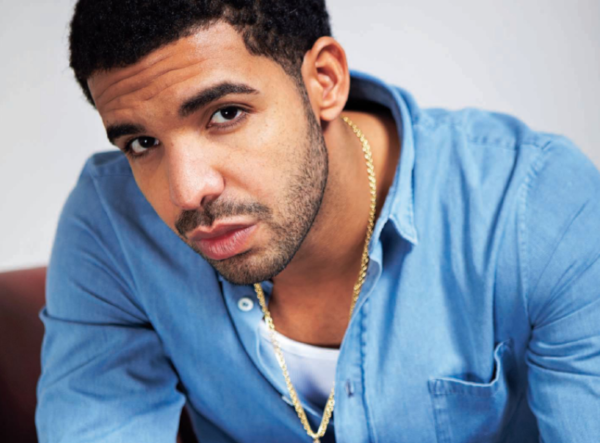 Drake continues to amaze us back to back. Drake’s surprise album Views has been released. At his album release party in Toronto, Drake shared that the album sold over 600k copies on the first day. His album was released last Friday and is currently available on iTunes and Apple Music. Drake released the list of the tracks on his albums last Thursday with featured artist such as Rihanna, Future, PartyNextDoor, Popcaan, and more. There are 20 track streaming from his album including his popular songs Hotline Bling and Work featuring Rihanna. Drake has also released his Summer Sixteen Tour Dates with Future. It looks like Drake is here to stay. 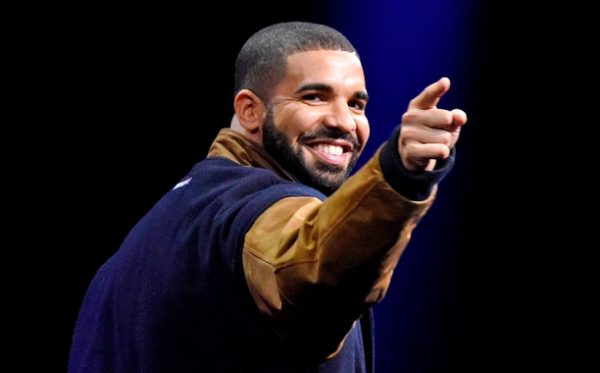