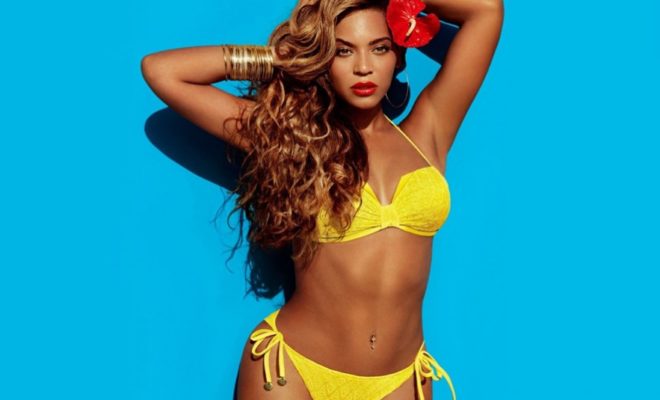 99 Problems: The Beyhive Is Not Having It, Rumored Side Chick Rachel Roy Is Under Fire !!!

The Beyhive Is Not Having It, Rumored Side Chick is under fire

The Beyhive has came for the kill after 42-year-old fashion designer, Rachel Roy implied that she was the other woman behind Beyoncé’s song “Sorry,” one her new album Lemonade. Roy responded to Beyoncé’s lines, “He better call Becky with the good hair,’’ by posting a selfie on Instagram addressing the line. In the selfie she is smiling and captioned,

I respect love, marriages, families and strength. What shouldn't be tolerated by anyone, no matter what, is bullying, of any kind.

“Good hair don’t care, but we will take good lighting, for selfies, or self-truths, always. Live in the light #nodramaqueens.” The Beyhive did not take this post lightly and attacked her on her Instagram. She eventually put her Instagram on private and later tweeted, ““I respect love, marriages, families and strength. What shouldn’t be tolerated by anyone, no matter what, is bullying, of any kind.”

Roy is known for having a close relationship with Jay Z in the past and is the ex-wife of Jay Z’s former business partner and music producer Damon Dash. It is also believed that her relationship with Jay Z in the past was linked to the major elevator fight between Beyoncé’s sister Solange and Jay Z at the Met Ball in Manhattan in 2014. Whether Roy is the woman behind Jay Z’s alleged infidelity, like Beyoncé says in one of her lyrics on her album, “Ashes to ashes, dust to side chicks.” So, is she really Becky with the good hair?

Pattycakez Staff
← Previous Story SO SAD: WWE FORMER FEMALE WRESTLER CHYNA DIES AT AGE 45 !!!!
Next Story → It Was All good Just A week Ago: Here’s A Full Timeline Of The Alleged Drama Between Beyoncé, Jay Z, And Rachel Roy