Now the 38-year-old Get Rich Or Die Tryin’ rapper /actor who has a social network following of over 1.8 million is being accused of ruining the  model’s career by posting a disclaimer on his instagram page stating warning do not attempt to work with this ‘thirsty video b**ch’

TMZ is reported that Ferreira filed a $5 million defamation lawsuit in Manhattan Federal Court on Thursday, the model also claimed 50 Cent has been spreading false accustaion about her, including that she leaked behind the scenes photos from their music shoot.

The brunette claims the music video was shot aboard a train in the Bronx and photos were taken by third party, not Ferreira, this is the lawsuit claim according to the New York Daily News.

Ferreira also claimed that 50 Cent accused her of bragging that she was dating him, which she has also denied, TMZ further stated. 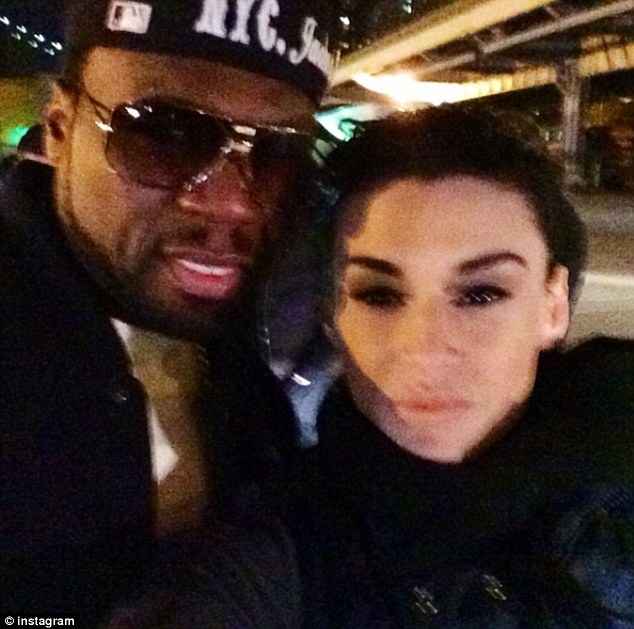 Representatives of 50 Cent could not be immediately reached for comment.