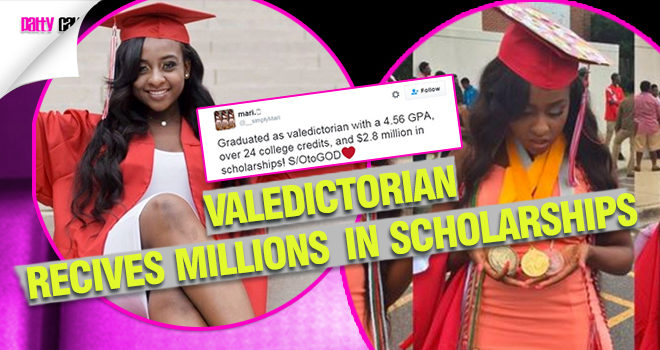 A high school graduate in Tuscaloosa won’t be applying for student loans come fall.Mari Filer received nearly $3 million in scholarships to over 40 universities, according to WBRC.. 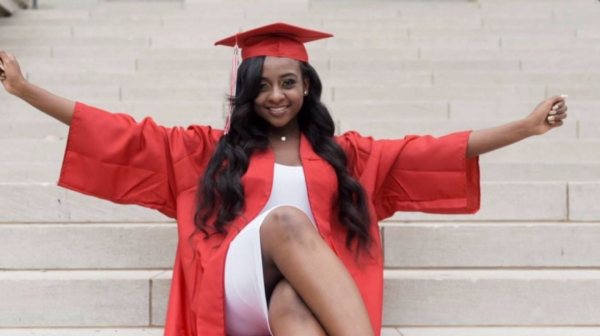 So far, she’s been accepted to more than 40 colleges and universities. She has a 4.56 GPA and has earned nearly $3 million in scholarships.

“I spent a lot of my time working. You just know when it’s time to work to get it done,” Filer said. 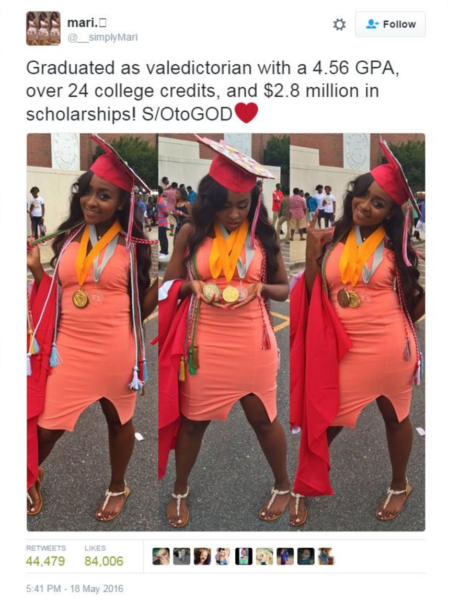