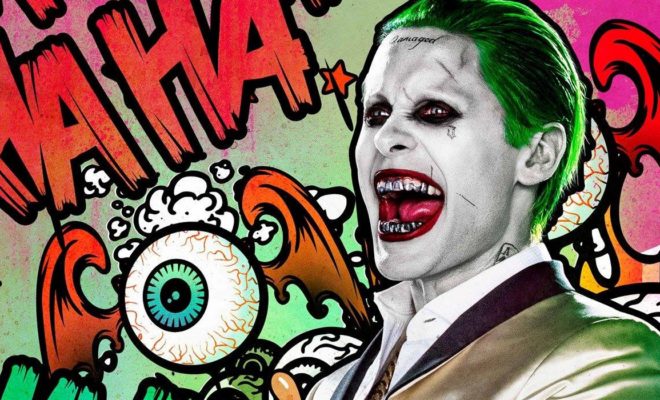 Not Satisfied with SUICIDE SQUAD’s Joker? This Fan-Film Might Quench Your Thirst

Clearly you’ve heard of the latest film phenomenal, Suicide Squad. Well, while it might be all the rage, not everyone is as pleased, especially with the Joker character in the film.

According to comicbookmovie.com, the Hallivis Brothers decided to give things a go and produce a fan film that gives Joker the evil his potential point to, and there’s no Batman to save you from it.

Read more and check out my the clip, but be warned it’s NSFW.