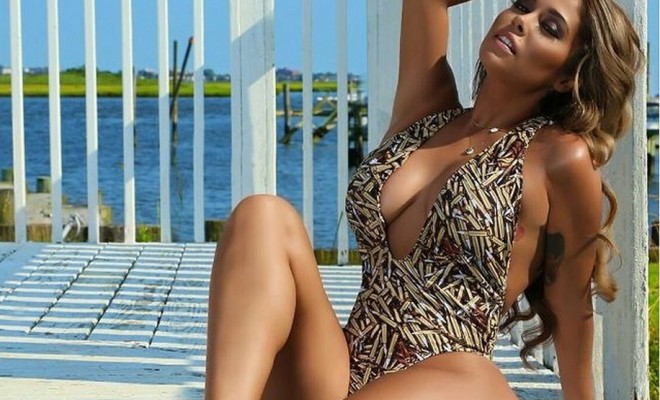 Earlier this week a story was publish on Media Take Out about a popular video vixen receiving some pretty thirsty messages from R&B singing sensation August Alsina. The message contained references to sexual favors for money and featured a picture of what is believed to be the model Sophia Body. Although MTO claims that the messages were sent to them from the model. Sophia Body insisted that someone stole her pictures and is catfishing the R&B singer. Earlier today she took to instagram to say

“JUST SEEN THIS BULLSHIIITTTTTTTTT ON #Mediatakeout !!! This BITCH stole my pics and texting August Alsina making me look like some sort low budget PROSITUTE!”

We recently spoke with the model, although a little taken away by the whole fiasco had this to say “It wasn’t me thats all”

What do you all think? 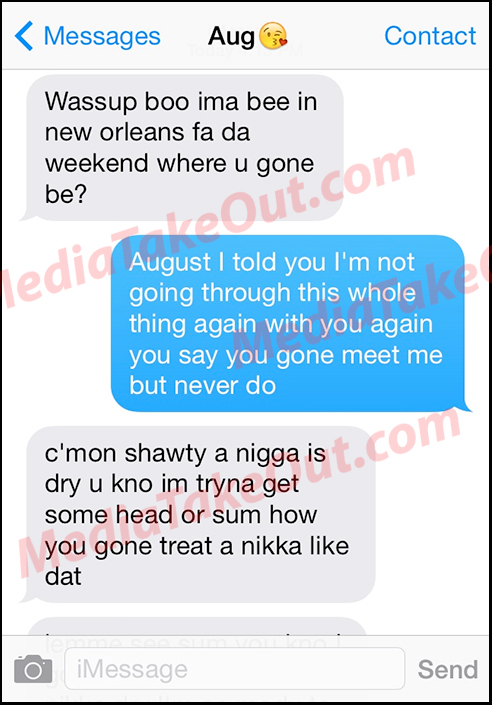 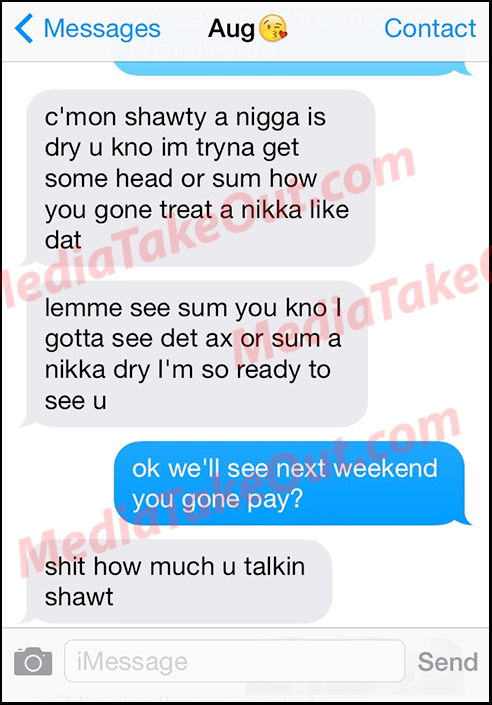 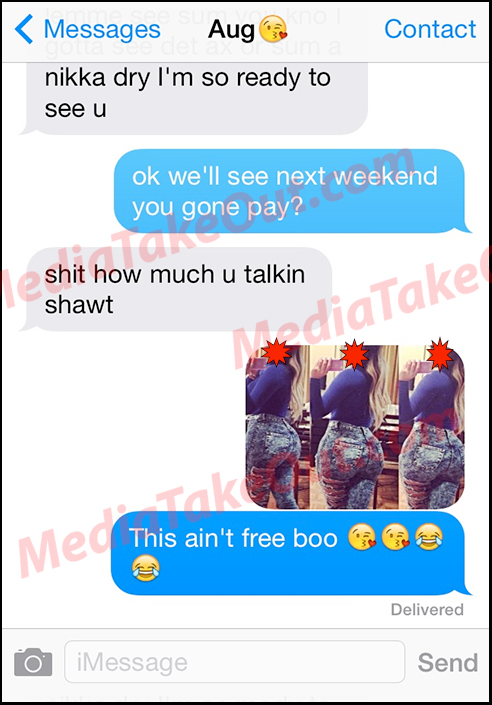