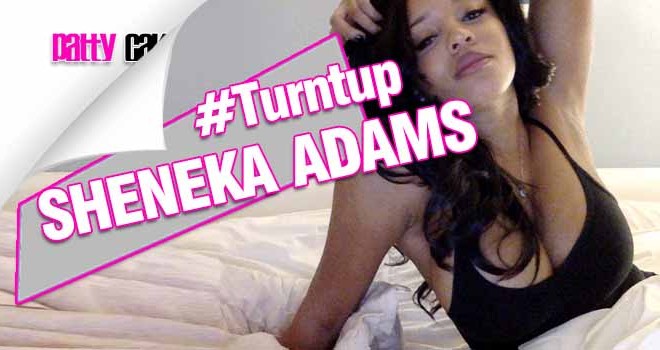 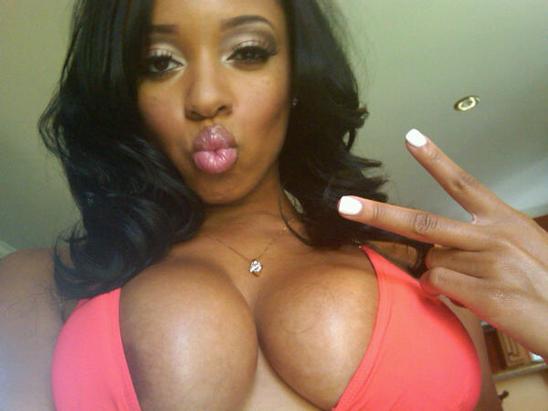 While we aren’t for certain,  we are definitely speculating on whether or not that’s the case with model,  Shaneka Adams.
Just recently,  her on-again,  off-again beau posted a shot to IG that sent a few antennas up.

An extremely sexy picture of the vixen in ankle and wrist restraints was put on his account but very quickly taken down.  However, not fast enough.

He said,  of course,  his account had been hacked.
Hmmm, what do you think?

Take a look at the screenshot that the guys over at shade room captured . 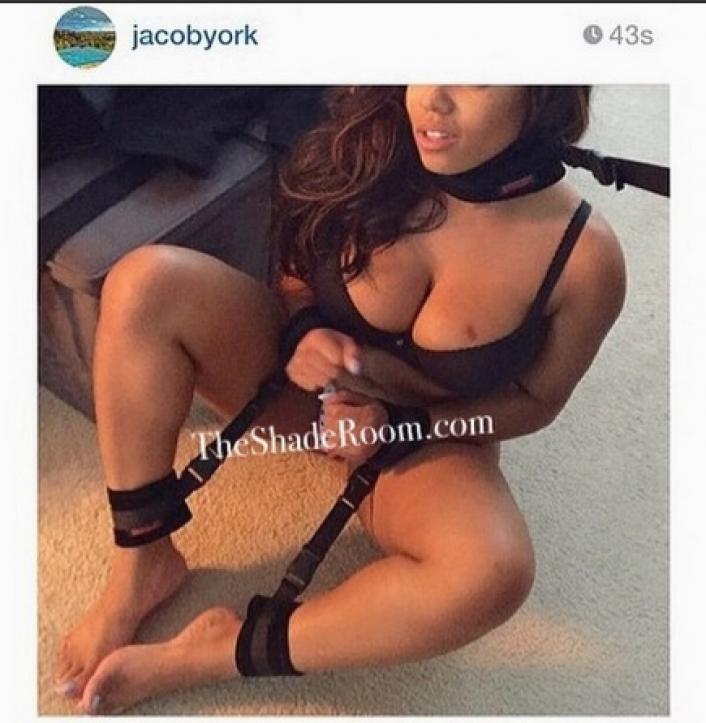