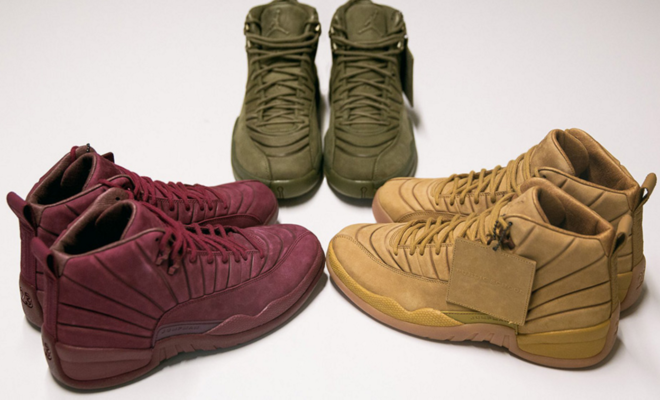 Jordan Brand is set to release “The Public School x Air Jordan 12 Retro Collection” on June 28th on Nike SNKRS in NYC, Paris, and Milan. From the looks of things, we might just see each of the three colorways represents a particular city – the Wheat being tied to NYC, the Olive to Paris, and the Bordeaux to Milan. 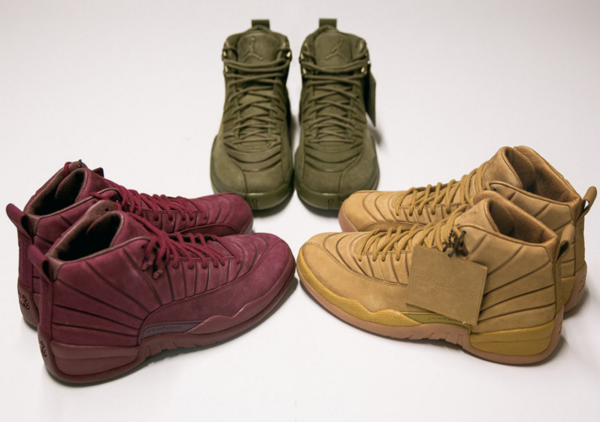 Reports from Jordan Brand’s on the the release, the PSNY x Air Jordan 12 may release as part of the Nike SNKRS Stash, which requires prospective consumers to be present at secret locations that aren’t revealed until before the launch. Tune in To Pattycakez for next few days for more details as we near the official release on Wednesday, June 28th.In the meantime, get a detailed look at the Wheat and Bordeaux colorway.