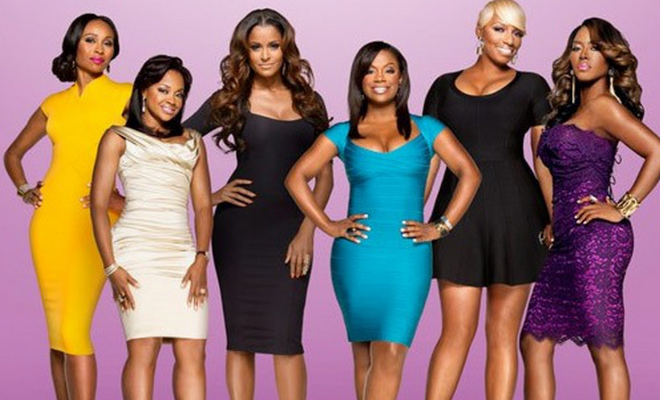 Porsha Williams Speaks On Being Dropped From The Cast Of RHOA!!!!

Porsha Williams Speaks On Being Dropped From The Cast Of RHOA
Earlier this week, A newly released photo revealed the cast for  “Real Housewives of Atlanta” season 7 and it appears that Porsha Williams has now been replaced by Claudia Jordan following the rumors why she was demoted from the show. TMZ reported that Porsha was canned because she refused to have a peaceful sit-down with RHOA cast mate Kenya Moore.

According to our sources, Bravo had intended [Porsha] Williams to be a main cast member this season … even after her monumental fight with Kenya Moore.

But when filming began, we’re told Bravo tried to get Williams and Moore to talk things out, but Williams nearly fought her again. Our sources say Williams also went after new cast member Claudia Jordan.

Temper issues aside, we’re told Williams also kept the show at arm’s length and wouldn’t reveal certain details of her personal life … leaving producers with no story to tell. 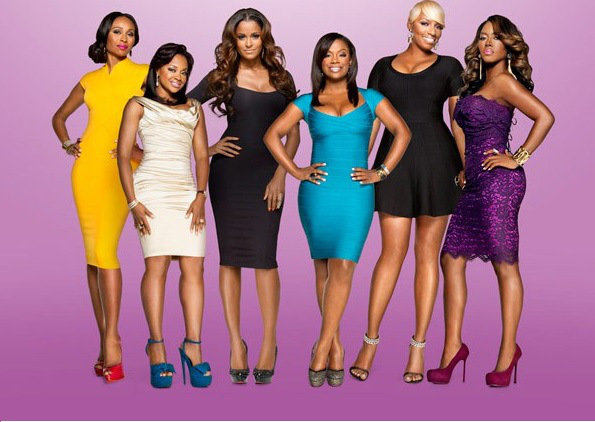