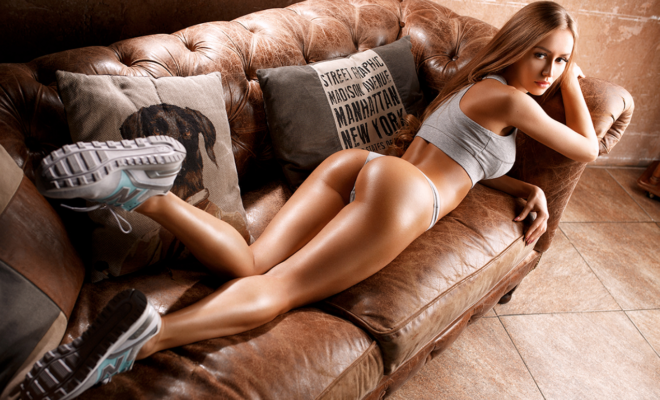 PattyGurl | Valenti Vitel The Hottest Russian On The Planet

It’s widely considered by many that Russian is home to some of the most beautiful woman in the world, speaking of such we introduce you to of Valenti Vitel , one of the most spectacular female figure the world has to offer. 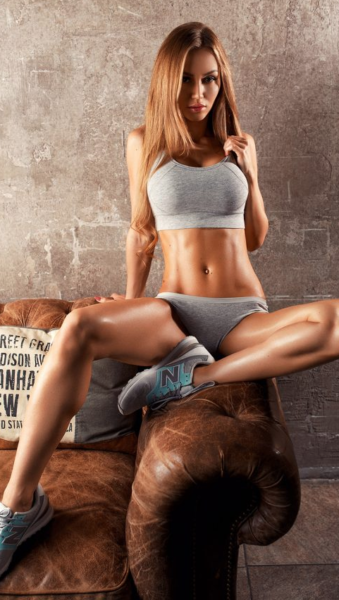 She is originally from Moscow and models for some of the top brands garnering over a million followers and counting. 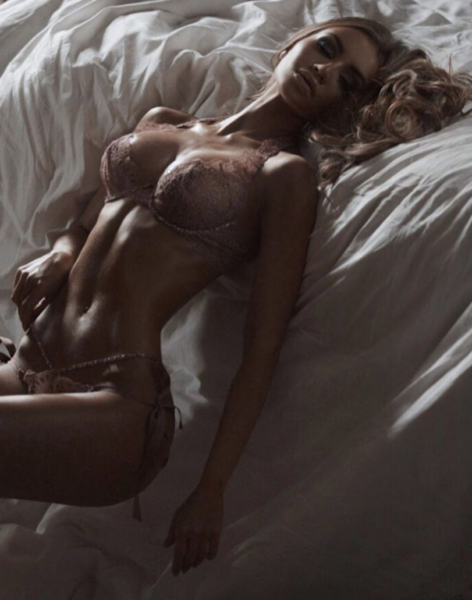 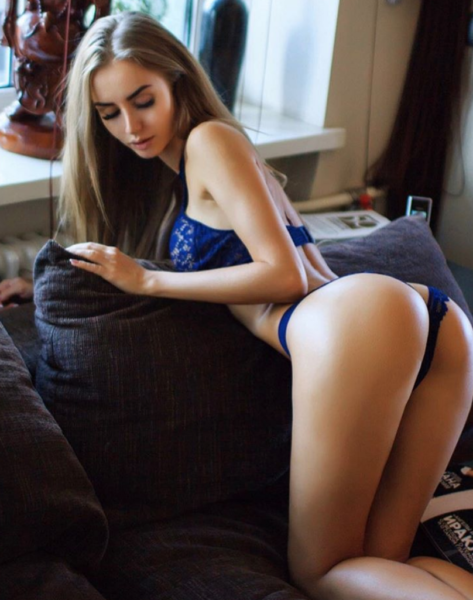 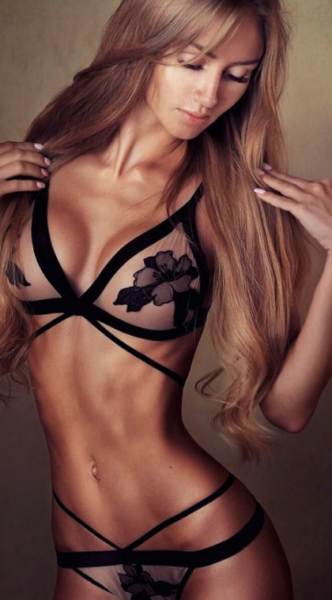 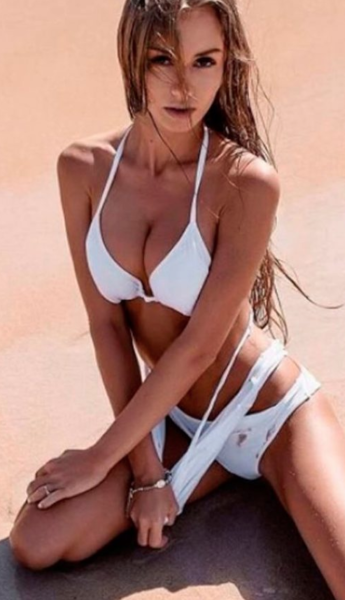 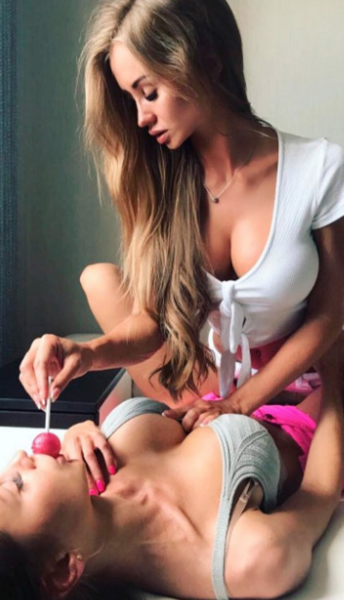 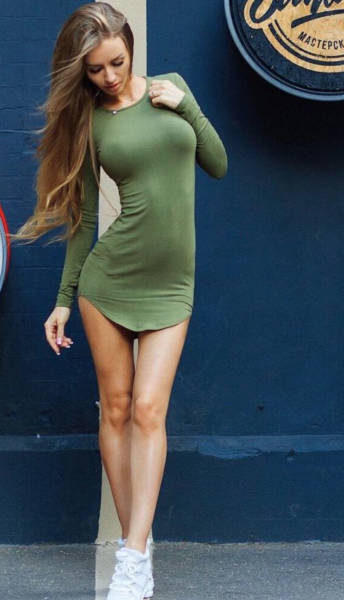 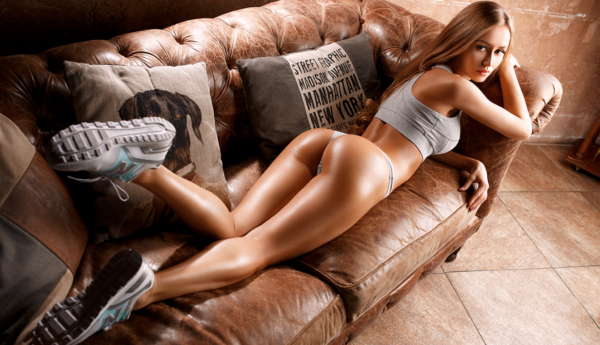 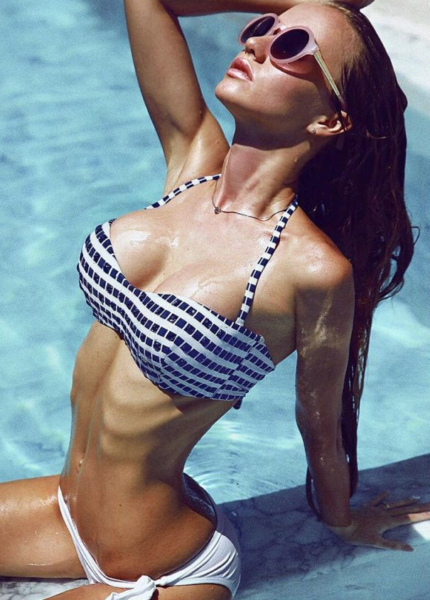 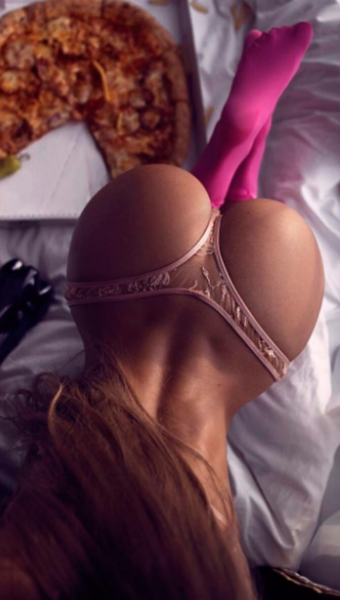