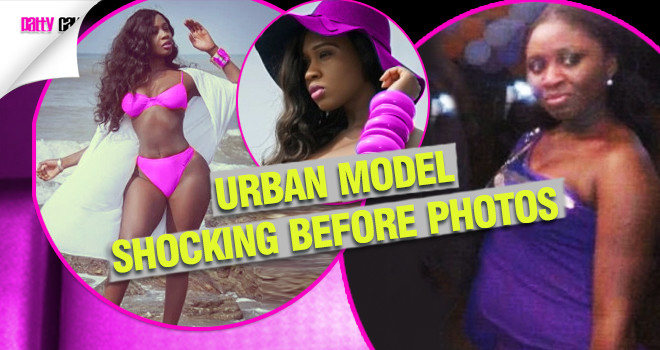 Ghana based Gambian actress, Princess Shyngle is seen as one of curviest women in Africa and on Instagram

But from a recent slew of photo that have surfaced on the internet, it appears the actress may have not always been that curvy from the start.

In September last year, the young actress attributed her figure to rigorous exercising and healthy dieting. “My figure is real; it is not fake, no surgery, nothing. I gym a lot and I use waist trainers or I practice waist training as well,” she reportedly told KOD in an interview on Live 91.9 FM’s 360Live.