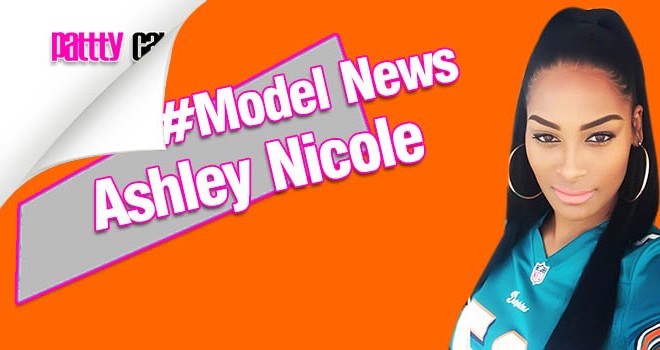 TAKE A LOOK AT JUICY PHOTOS OF ASHLEY NICOLE ABOVE

Miami Dolphins Linebacker Philip Wheeler Is Asking People On Instagram To Stop Attacking His Baby’s Mother Ashley Nicole Who Posted  Breastfeeding Photos Along With The Caption, “was On The Way Out The Door But Then Mommy Duty Called… Everything Stops For Him! #breastisbest #natureisbeautiful.” Haters…me Thinks.

She also posted another photo captioned

I was hesitant to post this pic because of all the negative comments I’ve gotten in the past for similar posts, but then I remember how many more positive responses I’ve gotten over these last 11 months for sharing my breastfeeding journey. Don’t get me wrong, my intentions were never to gain attention. I simply just wanted to share something that was meaningful to me. Little did I know I would be inspiring women from all over to to breastfeed their babies. There have been times that I just wanted to quit all together but then I remember it’s not about me. I remember why I started in the first place. I wanted to do whatever i thought was best for my baby. Breastfeeding has taught me to be patient, unselfish, and dedicated to something. I get comments everyday asking if I’m still breastfeeding… That’s probably my favorite question! Lol To be honest I never thought I would have lasted this long because I’ve always had what I thought was a love/hate relationship with breastfeeding. But now that I’ve been slowly weaning him off, I’ve realized it was always just a love relationship that I had with it. Because love isn’t always beautiful blue skies or hugs and kisses……….. I’m gonna stop now because I didn’t mean for this post to get all fake deep . I just wanna say that I’m really cherishing these moments with my son because I know very soon nursing him will just be a distant memory of mine… #Deuce

What Do You  All Think, Should breastfeeding mothers cover up in public? (In this case Public displays via social media) 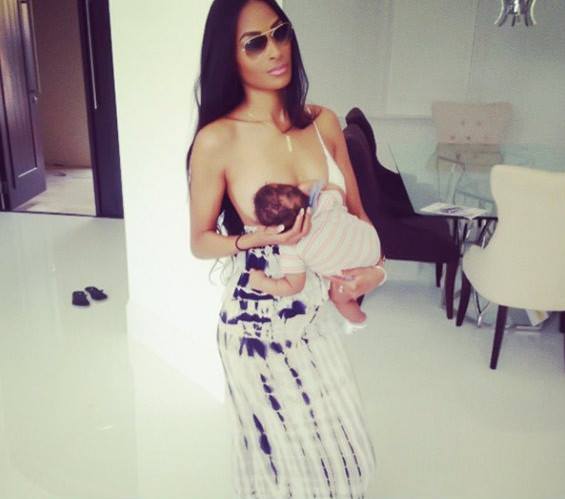