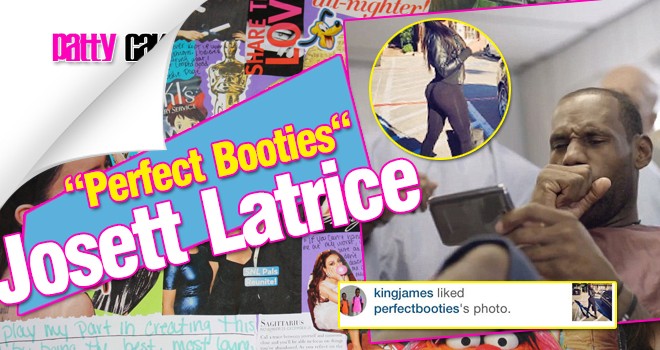 Its being dubbed as the pic heard all around the world. While on a supposed break from social media the cakez of veterinary school student and aspiring model Josett Latrice was just too much for King James . Once NBA superstar LeBron James liked the woman photo it sent the internet into media storm. 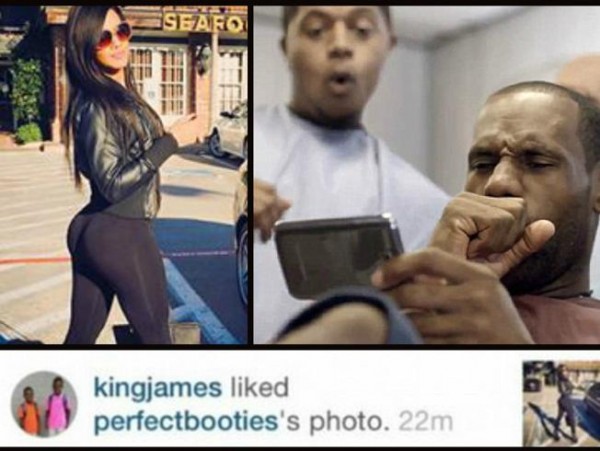 The undergrad student Josett Latrice awoken the next morning to a slew of messages one saying “OMG LeBron wants you” after checking out her figure on an Instagram account named @perfectbooties. She stated that the Nba player liking her photo was a “sign from God,”. 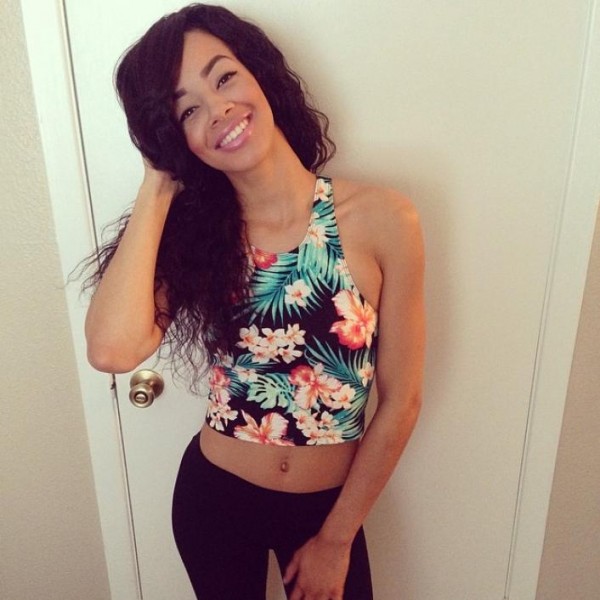 Considering she was gain about 30 pounds after weighing a mere 100 pounds for the majority of her life. The aspiring model who is currently enrolled in veterinary school. She stated that she plans to submit her photos to few modeling agencies to see what she lands. 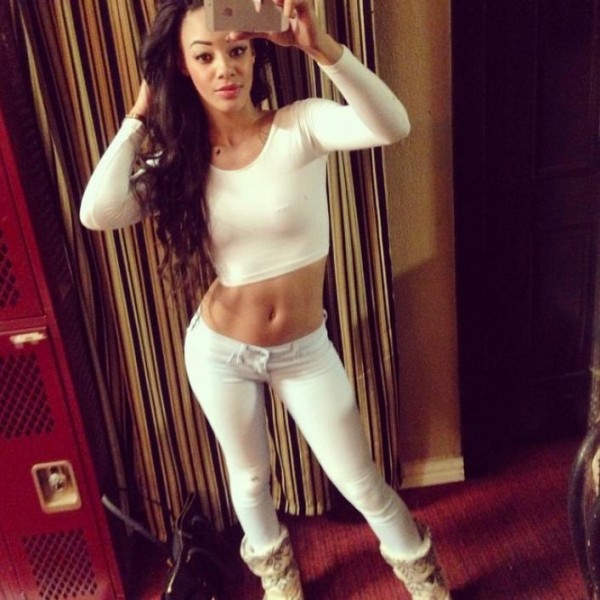 From The Photos Below Do You think She Has What It Takes? 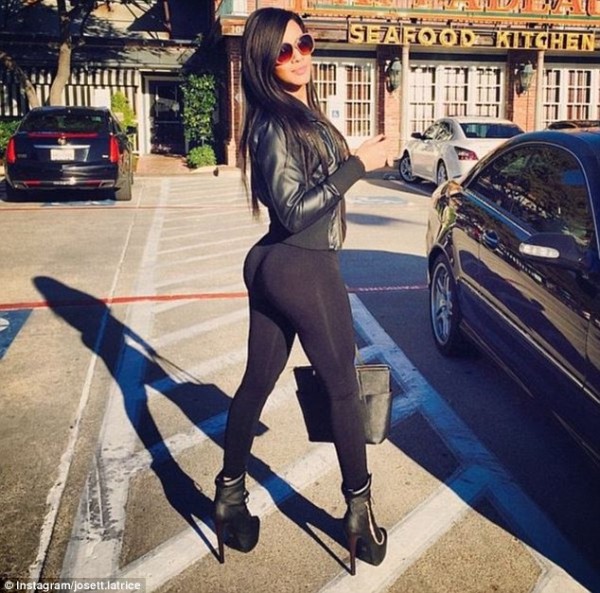