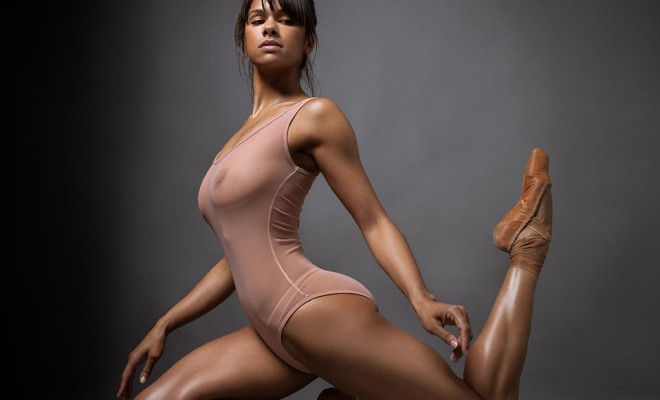 Misty Copeland made the history books this week after being promoted to principal dancer of the American Ballet Theater, making her the first African American woman to hold that position in the company’s 75-year history.

Copeland has openly spoke about issues concerning race in the ballet world, earning her a great deal of supporters. Her performances have been some of the most captivating at the company in the last few years.

Earlier this year she appeared in a commercial for an  Under Armour campaign that settled the debate of whether or not ballet was a sport.

From The New York Times:

“My fears are that it could be another two decades before another black woman is in the position that I hold with an elite ballet company,” she wrote in her memoir, “Life in Motion: An Unlikely Ballerina,” published last year. “That if I don’t rise to principal, people will feel I have failed them.”