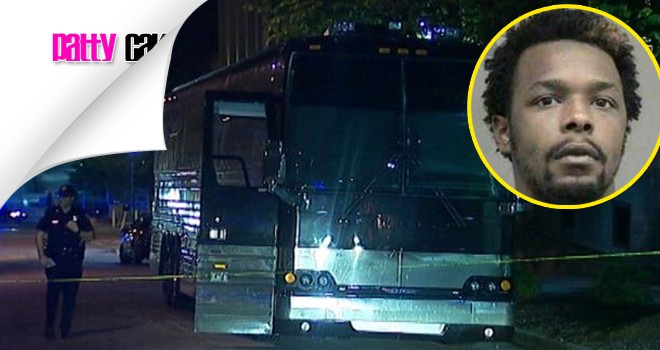 Was Lil Wayne’s tour bus was allegedly shot up by a guy who supposed Young Thug road manger… ?

On May 21, Atlanta PD got an arrest warrant for the suspect in question, Jimmy Carlton Winfrey, … the man has been charged with aggravated assault, terroristic threats, possession of a firearm by a felon, and criminal gang activity. 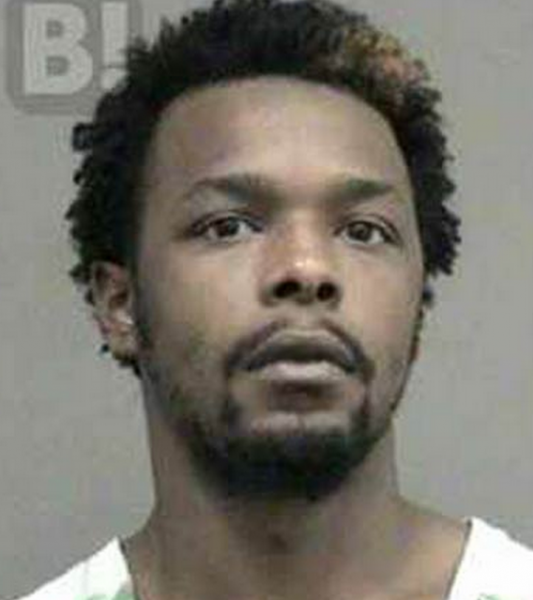 Winfrey was supposed link to Young Thug as his road manager — which is very interesting considering Thugger has a very public feud between Lil Wayne for months now since the scheduled release of the similar titled album “Tha Carter 6” — that had be since changed it to “Barter 6” when he was threatened with a lawsuit from Wayne team. 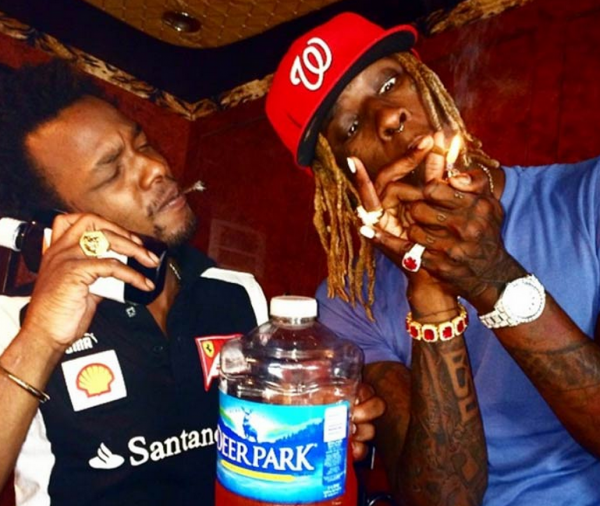