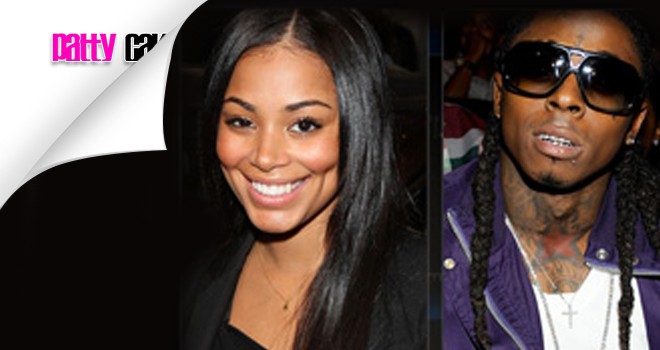 You may recall when Lil wayne was happily spreading his oats about, two babies on the way at the same time with singer, Nivea and actress, Lauren London. Well, do you recall ever seeing his little guy for Lauren London? Probably not. The beautiful mom kept him tightly under wraps, until just recently.
Rapper Lil Wayne released the most adorable image to his twitter account of his little guy and himself and it made every ovary in our bodies jump!
Little Cameron is spitting image of both his parents. The picture was soon removed but not before the internet captured it forever.
Take a look at the little guy. 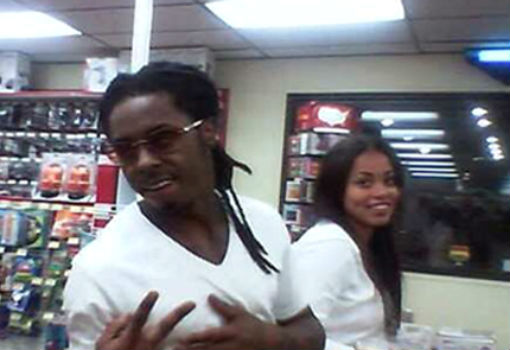