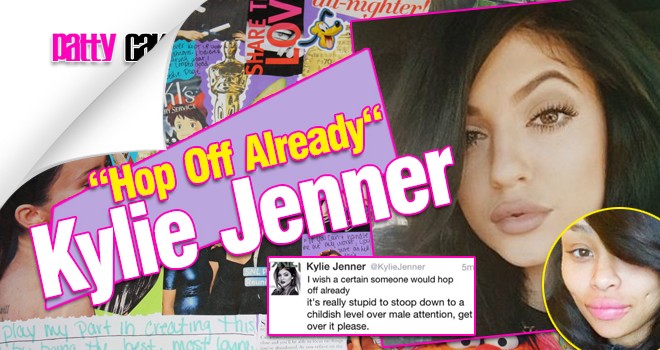 If you thought the Chris Brown, Karreuche, Rih Rih (and now you can insert new random baby mama) drama was the most, think again. The Blac Chyna, Kylie and Tyga trilogy just might take the cake. Baby Jenner just recently had an uncouth lip challenge going on in her name, that Chyna took part in, kind of. 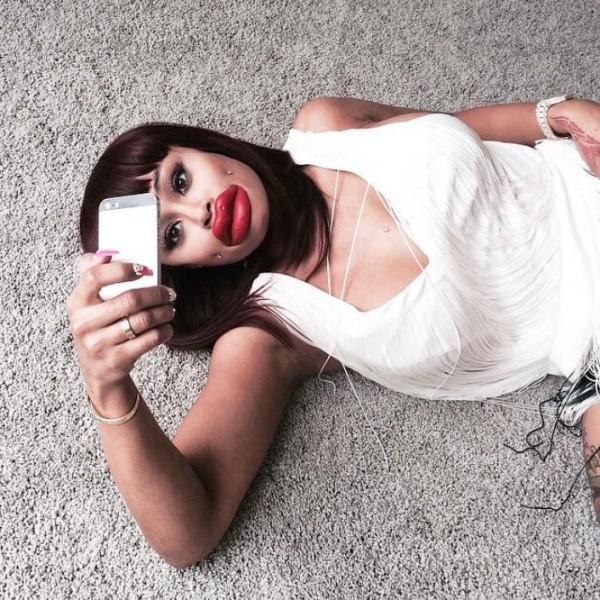 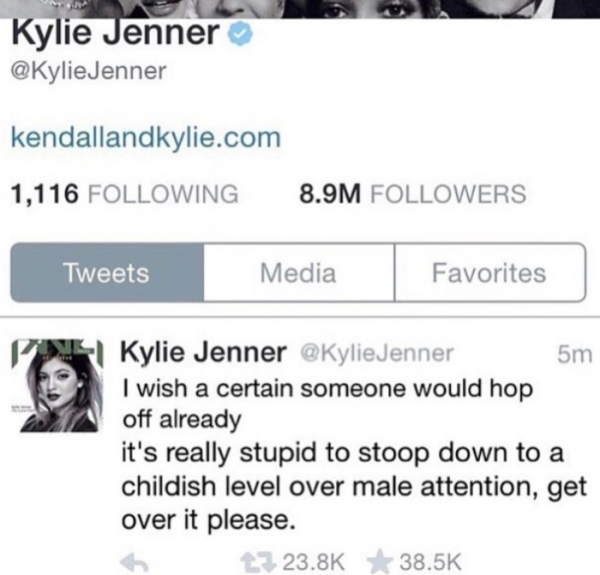 She even went as far to release screenshots of texts from Tyga begging to have his family back and here Kylie decided she’d had enough. The barely of age model clapped back via twitter suggesting Blac Chyna find something else safe to do and stop being childish. Of course that post was deleted but not before the faithful internet caught shots of it.

Looks, like there’s no end in sight with this….or is it? 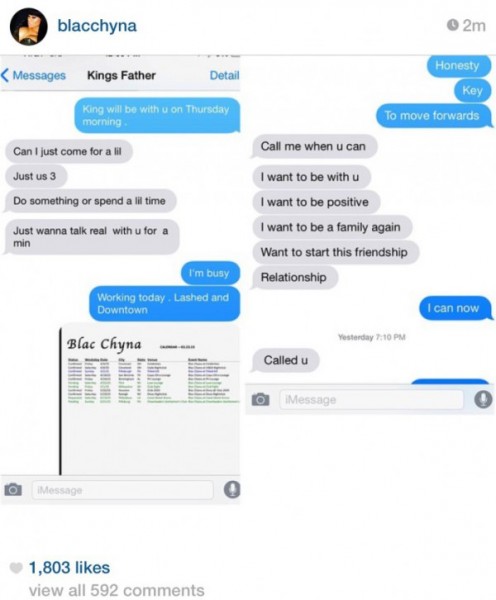