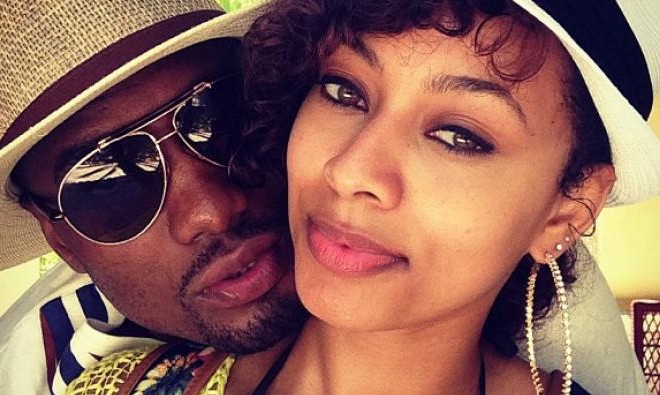 Keri Hilson took to Twitter this weekend air out some concerns regarding her relationship with Serge Ibaka.

The Atlanta bred singer singled out women who targeted men that in a relationship , including the women that send nude selfies to her boyfriend and NBA star Serge Ibaka via social media.

“Why do girls think it’s cute to vie for the attention of a taken man?” she tweeted on Friday. “Why don’t they feel h**-ish? When did this become acceptable?”

She continued with her rant telling women that they need to respect themselves instead of engaging in childish behavior.

“Meanwhile, that man AND his girlfriend are laughing at your thirsty a**–together. That’s what you need to know. Have a little self-respect.” 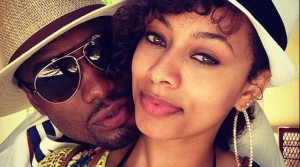 RT: @iCONtips: ….yo! @KeriHilson — we kinda murdered this. The cameras LOVED you! very pleased. http://t.co/FZ7bTVPLVT