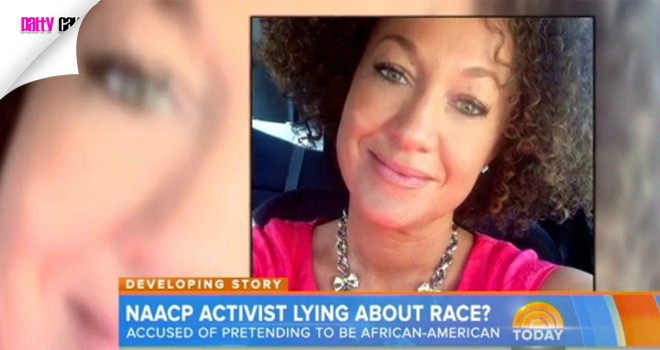 A Women Civil Rights Leader Has Disguised Herself As Black Lady For Years !!!! Black Twitter Acting A Fool !!!

UNCUT VIDEO: Rachel Dolezal elaborates on why she identifies as ‘black.’ Do you agree with her reasoning? Complete story: http://bit.ly/1Iw82WR

On the heels of Bruce Jenner’s breathtaking cover release introducing Caitylyn Jenner, comes another story of transformation. You may or may not have heard of Rachel Dolezal, however, she is the president of the Spokane, Washington chapter of the NAACP. In addition, she chairs a police oversight commission, lobbying for equal treatment among minorities. As well, she is the adjunct professor for Africana Studies at Eastern Washington University.

Oh, and did I mention she is a white woman.?
The point, you ask or where’s the transformation, you wonder?

Dolezal has been identifying herself, and living life as a black woman (she prefers the term ‘black’ over ‘African American’) for nearly a decade.
Her parents came forth and stayed that they were disappointed that she was lying about her true self and provides proof that they are indeed of European descent.

Dolezal’s response, ‘Yes, I consider myself black. I dont give two sh*ts what you think. ‘
She also goes on to respond that she felt the matter should be discussed with no one else other than the black community, while advising individuals to look to W.E. Dubois’ words, ” race is usually biological, always cultural.” 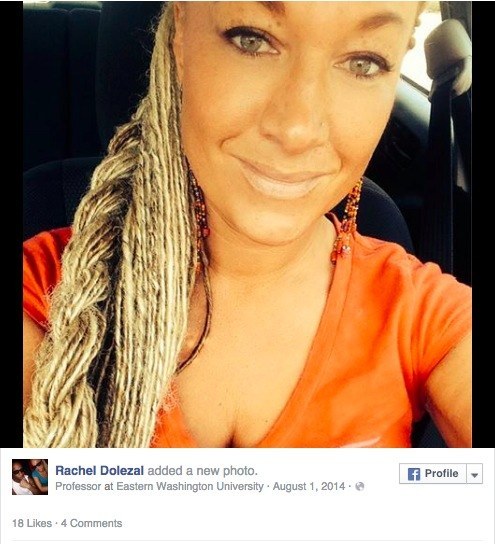 Well, in the essence of foolery, as Twitter always sees to conjure up in serious times like such, there was a trend started in direct response to Rachel Delozal’s scandal. #AskRachel was born. It spilled over to Instagram. Basically, it embodies everything Rachel Delozal should be able to answer if she was truly a sister.
I kind of feel bad for laughing, but some of these post made us holler over here at PC!

Take a look, repost your faves!