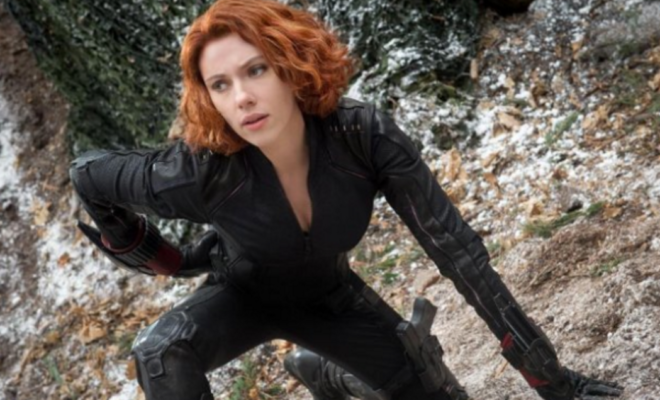 Director Joss Whedon has taken a much needed leave of absence from the Marvel Universe.

Despite the seductive allure committing to making a Scarlett Johansson Black Widow spin-off—Whedon has currently moved on to other projects, leaving the superhero realm in the hands of Kevin Feige and the Russo Brothers.

During a recent interview with The Wrap about his current prospects, the Buffy the Vampire Slayer creator was asked if a plot regarding an all-female Avengers team would peak his interest, and his response was a pleasant surprise:

“Yeah, of course,” he said. “Although I tend more towards the Jessica Jones-ey kind of stories than the delightful Supergirl stories that my daughter wants.”

With an abundance of kick ass women to choose from, who would you like to see in a women dominated Marvel movie?