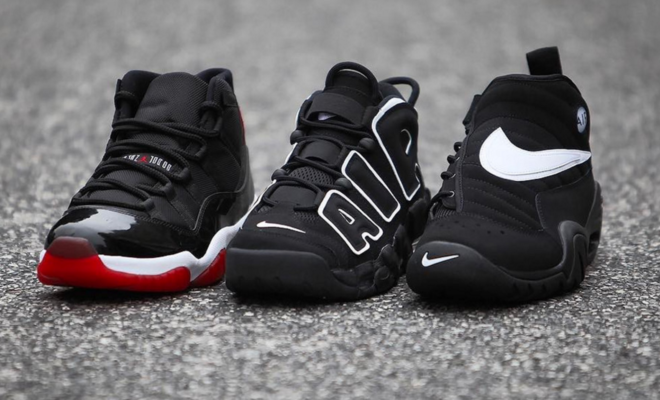 Imagine That | What If Nike And Jordan Release A ’96 Finals Pack?

Michael Jordan drops a new every year it seems, seriously it really does. This year it seems like the streets are asking him to bring back the good days, and not just drop another retro, but instead do one for the team…literally. 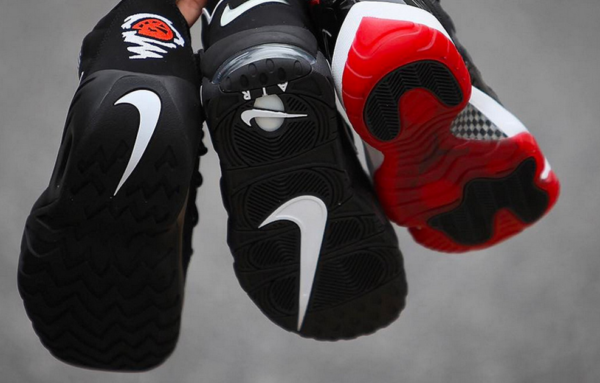 Backtrack to the 1996 NBA finals and the Chicago Bulls dream team led by Jordan, Scottie Pippen and Dennis Rodman. Now package all of that in a shoe collection. Jordan Brand and Nike should put a pack together honoring the 72-10 Bulls season that went on to win the 1996 NBA Finals, check out these photos below of all three famous shoes worn by the three biggest Nike/Jordan athletes on the team during that championship hayday: His airness Michael Jordan’s Air Jordan 11 “Bred”, Scottie Pippen’s Air More Uptempo, and Dennis Rodman’s Air Shake.

Think it will happen? 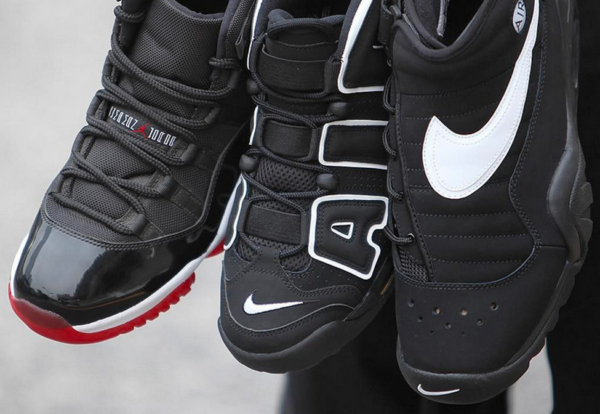 Do you think it would be dope? 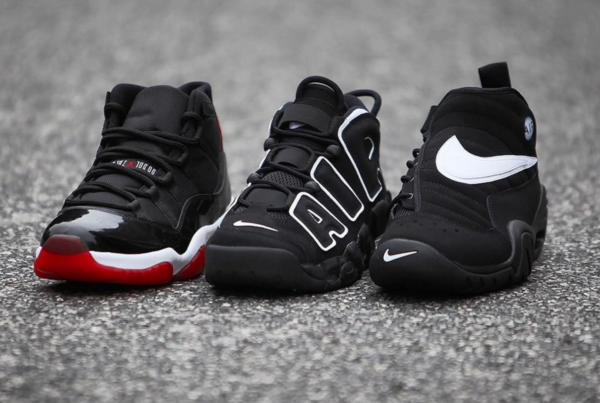