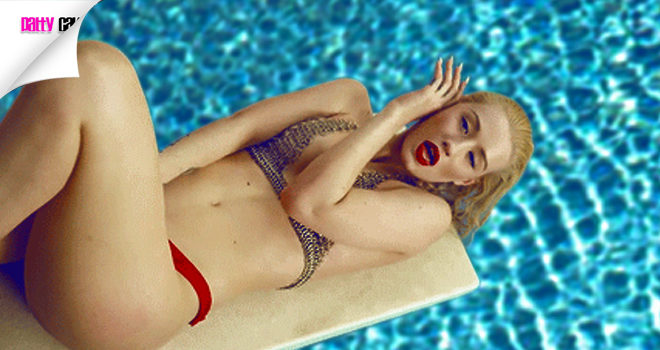 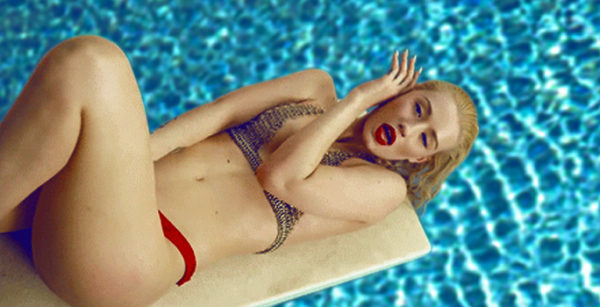 Azalea took to her Instagram account to announce the breakup, ” unfortunately although I love Nick and have tried and tried to rebuild trust in him- it’s become apparent in the last few weeks that I am unable to.”

Iggy does have a point here…
A few months back, Young was recorded by his Lakers Teammate Unknowingly confessing to cheating on Iggy.

Azalea admitted her frustrations at the time of the incident but seemingly gave Nick a second chance.

Iggy ended her Insta rant with, ” Its never easy to part ways with the person you planned your entire future with, but futures can be rewritten and as of today mine is a blank page. ”

Do you think these two will ever reconcile?

Pattycakez Staff
← Previous Story 20 GIGANTIC PATTY CAKEZ WE CAN’T GET ENOUGH OF !
Next Story → CHECK OUT ALL OF THE HOTTEST WOMEN OF THE 2016 BET AWARDS