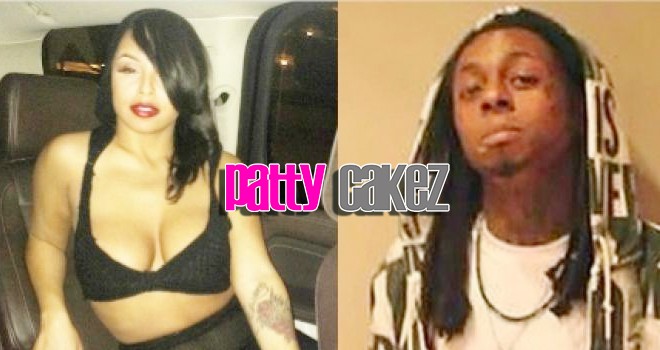 Community Bae, Does Lil Wayne have a new boo??? Is it Ashlee Monroe !!! 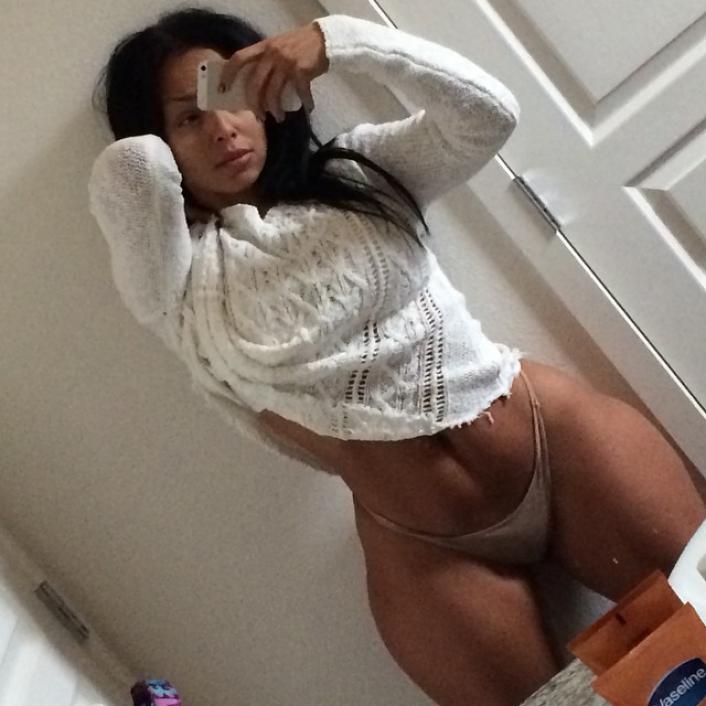 I feel I speak for the world when I say, “We want to see Christina Milian win.” Recently she had to check Karrine Steffan when she felt that ‘superhead’ was throwing major shade on IG towards the Dip It Low singer and current (we think) girlfriend of Young Money rapper Lil Wayne. 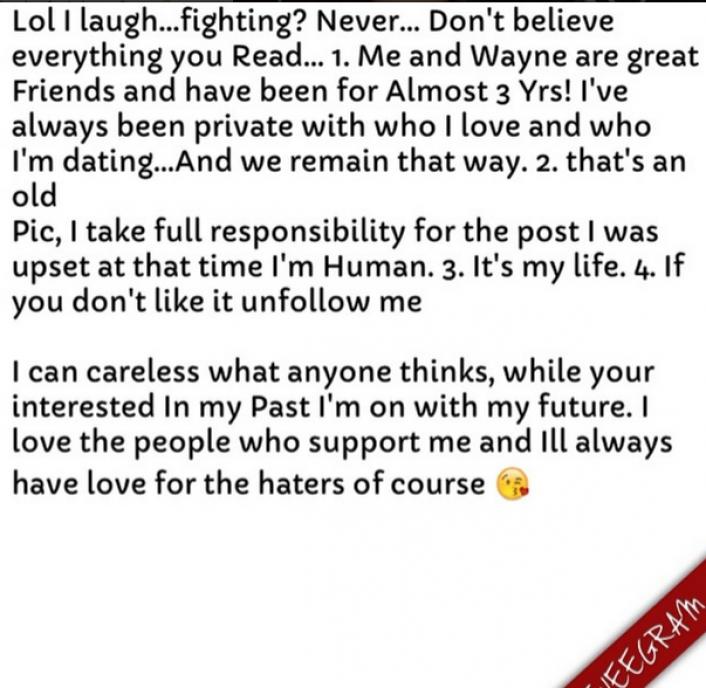 However, maybe it’s not Karine who she needs to be worried about, but instead  video vixen, Ashlee  Monroe.
The model beauty posted a pic to her IG account of herself with a familiar bed in the background allegedly it belonged to the rapper. 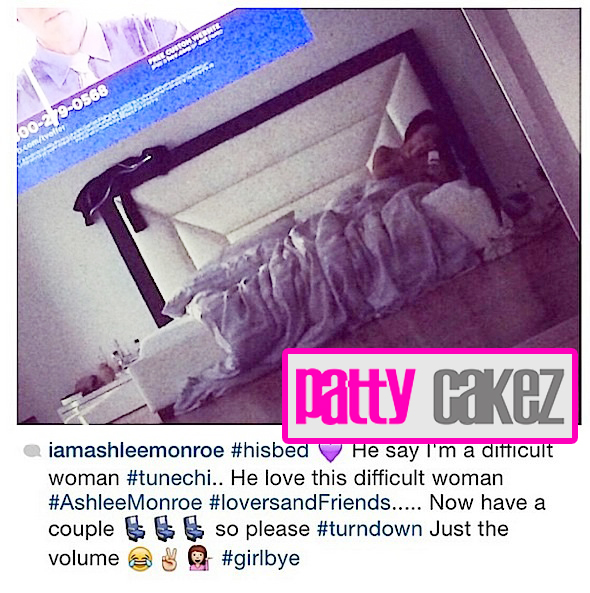 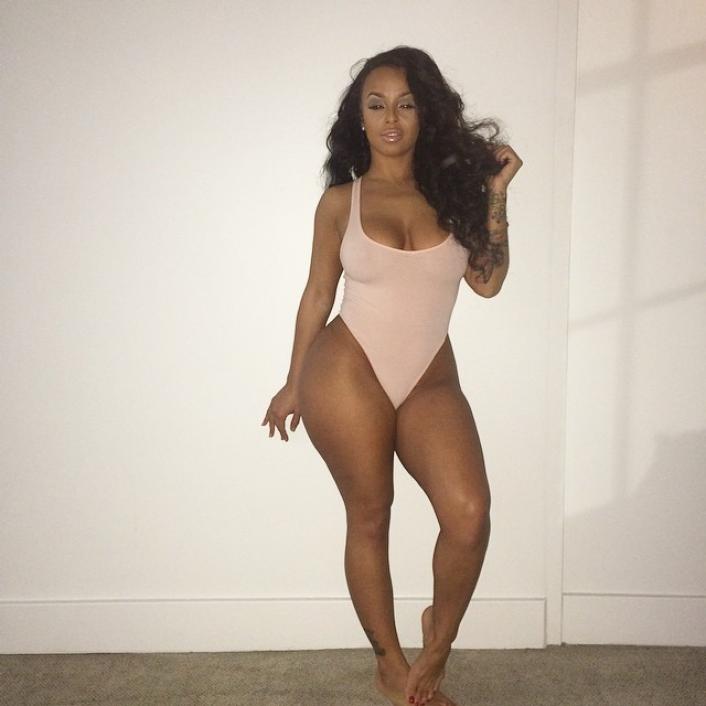 Monroe, however, quickly removed the photo and addressed it by saying it was an old picture and she and Lil Wayne have been friends for at least three years. She said she posted the picture because she was upset.
Um, Christina, come get your man! 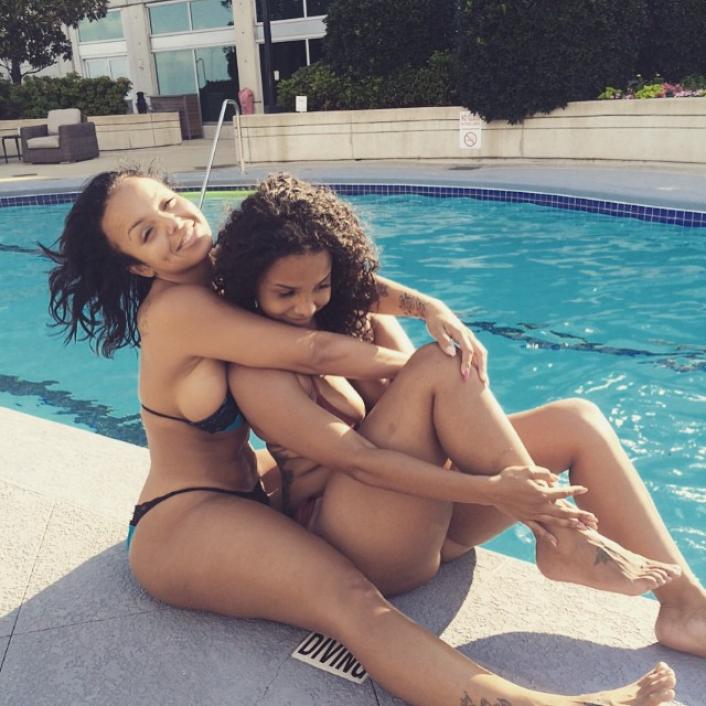