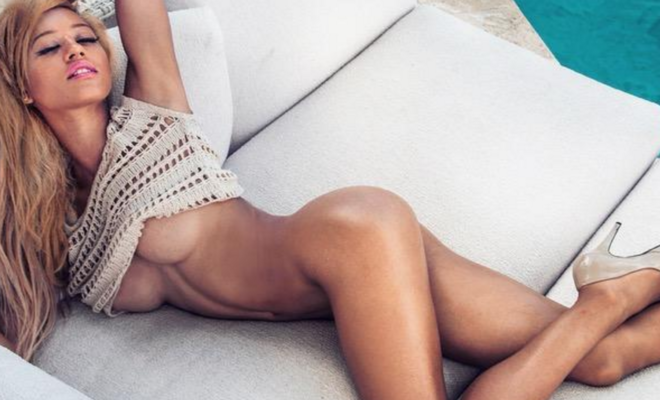 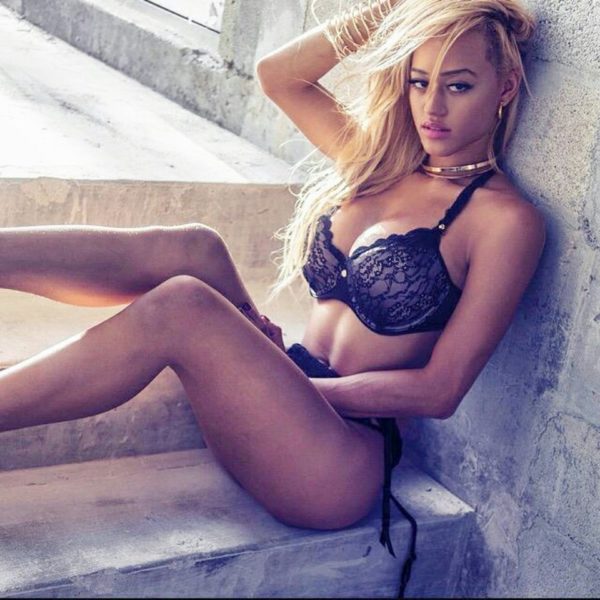 Instead, the soft spoken beauty has taken to multiple social media outlets, YouTube included, to build her budding acting career. 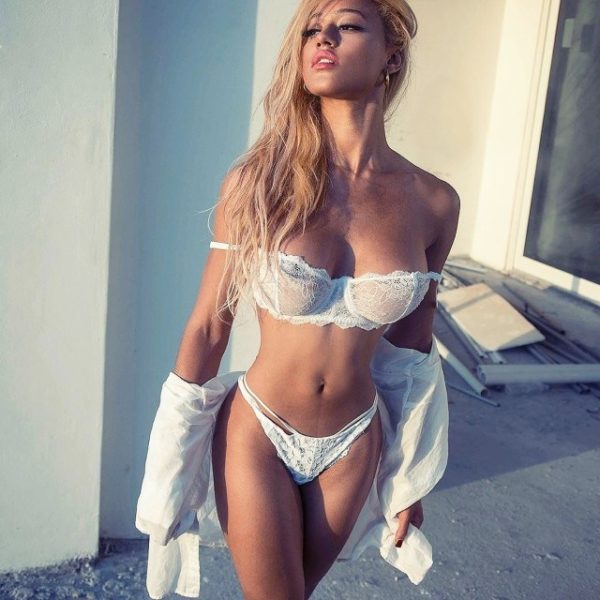 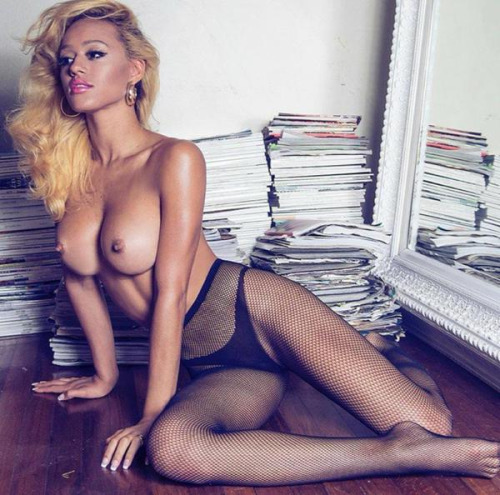 But don’t think her raw sex appeal , means she hasn’t got business in mind, As a model, Stormi has posed for Playboy editions in Croatia, Venezuela and Slovenia. When she is not steaming it up online or in print, she is taking her head-turning and smoldering Latina looks to the silver screen as an indie actress and producer—mainly in horror films such as It Hungers—Playing with Dolls: Havoc, Cattle: The End of Humanity and the television series, Changelings in addition to performing in live and community theaters around the New York City area. 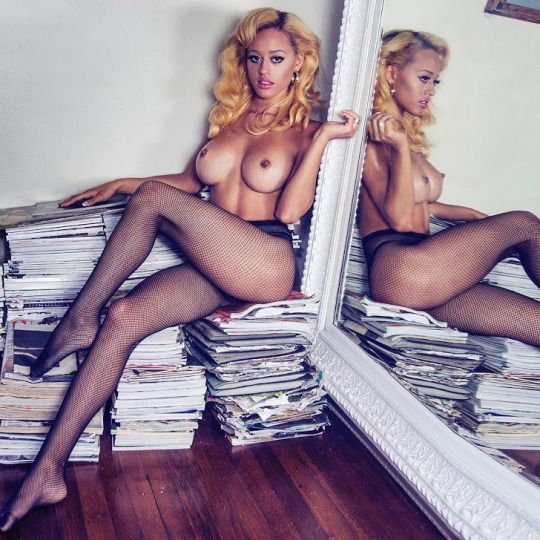 We recently caught up with the delightful hottie about what she looks for in a man, how to successfully slide into her DMs, why she prefers booty pics and how to kill it in the bedroom.

How do you handle your free time time?

Continue to spread the message of animal rights. Discuss veganism to curious folks in the hopes they will be open to it.

I read a lot on history, spirituality and holistic medicine.

How do you feel about the current state of modeling ?
I find photo shoots boring. I love the product not the process. I do love filming and acting. Process and all. 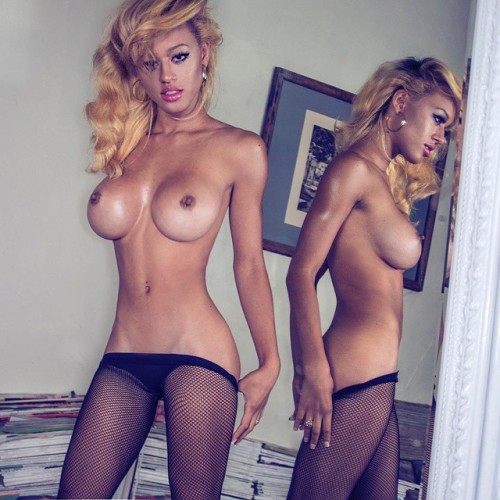