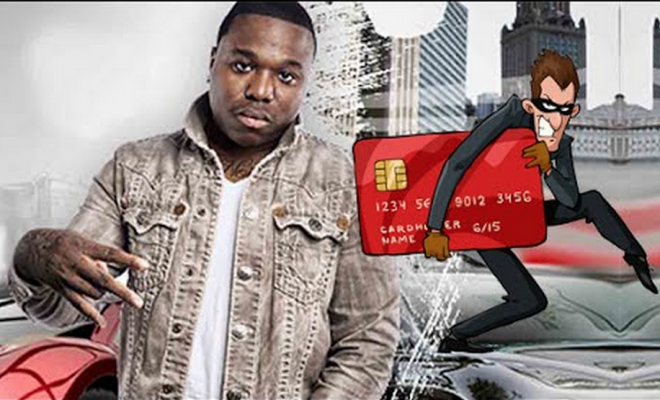 Chicago Law enforcement have cracked the case on a ever growing bank scam called cracking cards. Authorities have arrested 19 people, including Chicago Rapper Bandman Kevo know for flossing in helicopters and Bentley on instagram 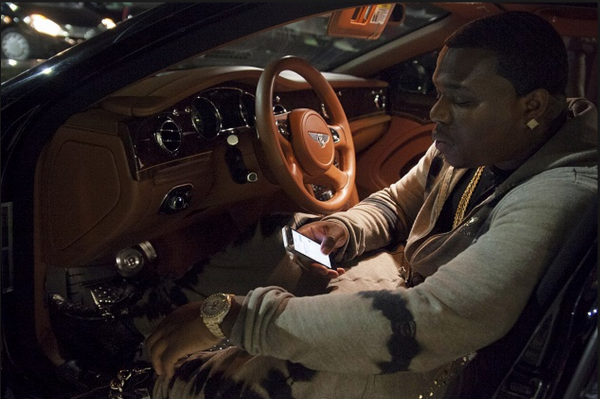 CHICAGO (AP) — Members of an Indiana-based rap group called RACK Boyz and other suspects from Illinois made hundreds of thousands of dollars in a bank fraud scheme that included wooing participants through social media and Internet videos, federal and state authorities said Wednesday.

“Card cracking,” in which schemers deposit bad checks in third party accounts and then withdraw cash from ATM machines before banks figure out the checks are bogus, originated on Chicago’s South Side but is spreading, Chicago-based U.S. Attorney Zachary Fardon said during a news conference.

Nineteen of the 29 suspects have been arrested on an array of fraud charges in the alleged scheme that dates back to 2011, according to a federal complaint. Several suspects are fugitives.

Private messages sent on Facebook invited targets to supply their bank cards’ personal identification numbers for a cut of the proceeds. One message began, “You don’t know me but we can make some cash together,” the complaint says.

Victims also were solicited in person at parties or on the street, with the promise of fast, easy money. In most cases, it should have been clear the proposal was illegal, Fardon told reporters at the U.S. attorney’s office in Chicago.

“Before anybody … is turning over your debit card and your PIN to somebody who is not your mom or dad, you ought to be taking a hard swallow, making sure you know exactly what you’re doing,” he said.

Charges also can be filed against those who turn over banking information for such fraudulent operations, but that hasn’t happened in this case, Fardon said.

Four members of the RACK Boyz are accused of posting a video titled “For the Money” to brag about the money the scheme generated and to enlist others to participate, according to the complaint.

Another suspect, Kevin Ford, 26, of Chicago, works as a rapper under the name Bandman Kevo, the complaint says. It also alleges Ford posted messages on Facebook that said police and federal authorities should be killed, “Like they will you!”

Ford’s attorney, Scott L. King, said those references in the complaint and descriptions of the video content were gratuitous. He said bravado was often a marketing ploy by rappers, especially in videos.

“They are not going to post videos of helping little old ladies across the street,” he said.

Sixteen Chicago-area defendants are each charged with one count of federal bank fraud, which carries a prison sentence of up to 30 years. Seven others are charged under Illinois law.

Six Indiana suspects, including the RACK Boyz rappers, each face one federal count of conspiracy to commit bank fraud, which carries a prison term of up to five years. 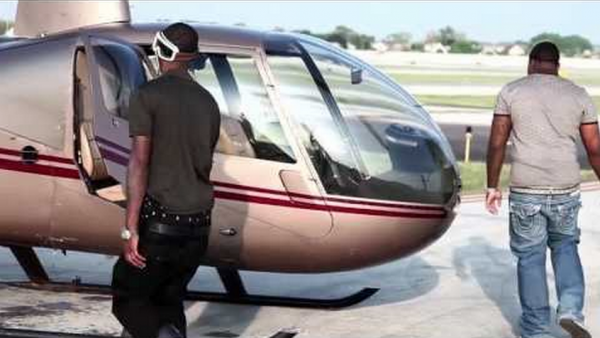 Pattycakez Staff
← Previous Story Do it for the Vine! Can your Teacher do this?? Sexy Teacher now earning six-figure income from twerking!!!
Next Story → Kim Kardashian still playing games! ! And getting paid Too!