Are You About That life ? Mizz DR Arrested In Connection with Murder!!

If you follow the site you seen her face plastered all over the model and video vixen section. If she not making headlines for her nude pics surfacing on the net or being casted as the it girl in your favorite rappers music video..she probably covering the latest issue of said Mens magazine…. but Mizz DR whose real name is Diana Escotto is in a different type of spotlight today… The popular urban model was recently arrested on Thursday Feb 19 in a connection with murder!! Dayummmm Gina

NEW YORK (PIX11) – Popular Instagram model and video vixen Mizz DR, real name Diana Escotto, was arrested Thursday in connection to the murder of a Fort Lee man whose body was found in the trunk of a car in the Bronx last month. 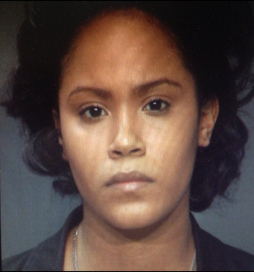 Escotto has been charged with hindering arrest in the murder of Jordan Johnson.

Escotto, 24, has been charged with hindering arrest in the murder of Jordan Johnson. Escotto has been featured in a number of rap music videos, including alongside Queens rapper 50 Cent.

Johnson was reported missing Jan. 14 after his girlfriend came home to find their Fort Lee apartment burglarized. One day later, Johnson’s body was found in the trunk of a black BMW parked along  East 211th Street and Tryon Avenue in the Bronx. An autopsy concluded Johnson was strangled to death. 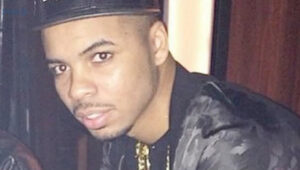 Prosecutors say Thompson lured Johnson to a Fort Lee apartment before killing him.Thompson then used the dead man’s phone to lure his girlfriend out of their apartment with text messages that appeared to be from Johnson.  Once she left, the apartment they shared was ransacked of jewelry, cash and other items. 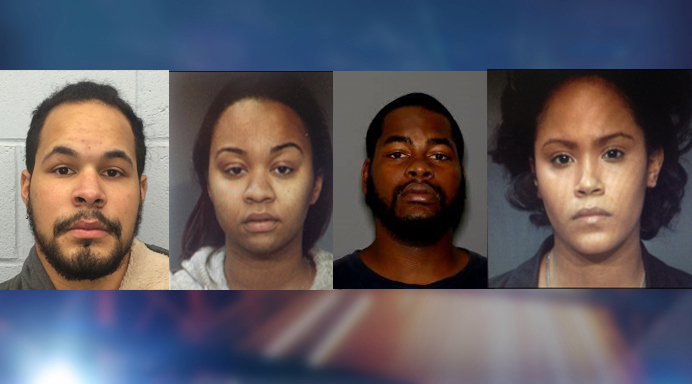