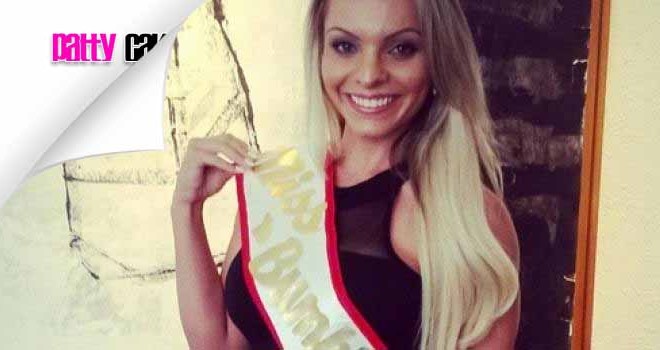 Anything is possible: Brazilian Booty Queen has her virginity restored??! 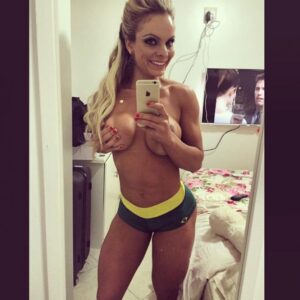 Anything you can think of is possible–literally.
Indianara Carvalho, who was crowned Miss Bum Bum Brazil for 2014, has revealed that she will be participating in a fully nude photo shoot.
How does she prepare for it? 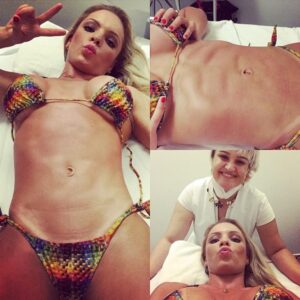 Reportedly, the 22 year old pageant queen will be undergoing a virginity restoration (Hymenoplasty). In other words she will undergo surgery to restore her vagina to its structural form of purity. She stated she wanted to look “exactly as [she] came into the world”.
Her goal is to bring respect to the Miss Bum Bum competition, by being labeled a virgin, she says. She also says she plans to maintain her virgin status until she meets “the one”.
Related ItemsbootyBrazilianmodelPageant